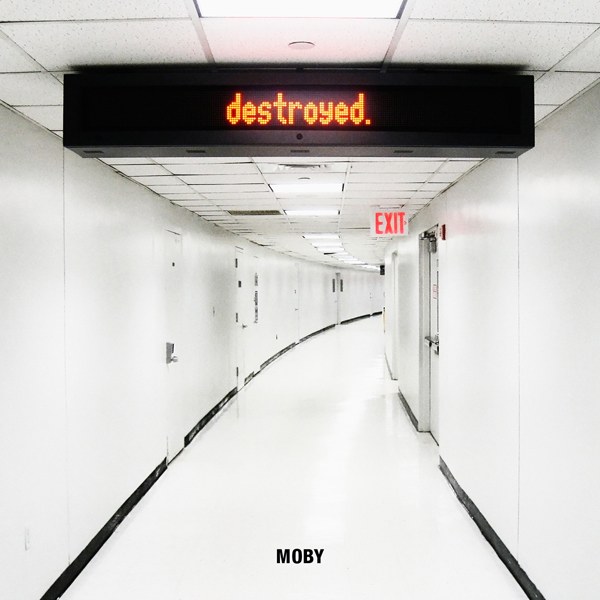 Moby has a new album coming out on Mute Records. Destroyed, accompanied by a book of his photographs, comes out on May 17th, 2011. You can download three tracks off the album for free on his site. The album is self produced by Moby with Ken Thomas (Cocteau Twins‘ sound engineer) doing the mixing on vintage analog gear. If you’re hanging around the Brooklyn Museum on May 12th there will be a ‘Discussion with Moby’. According to the press release, “Destroyed is to be listened to in its entirety and, preferably, as it was made; late at night when your city has gone to sleep.” Nice. That’s kind of how I listened to Play years ago, while walking through the empty morning streets of Moscow to my new job at Vogue. That album defined a few years in my twenties.