Over The Hills… And Into The Water 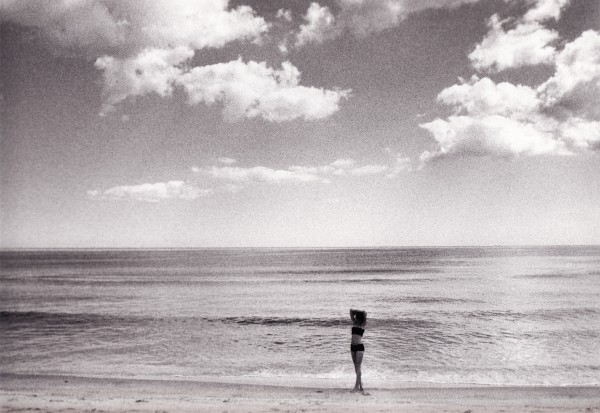 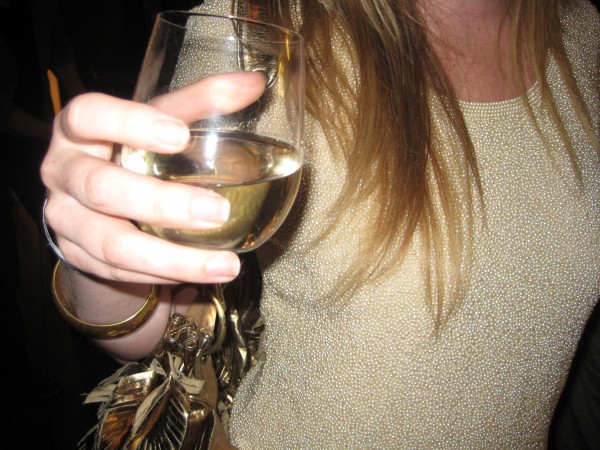 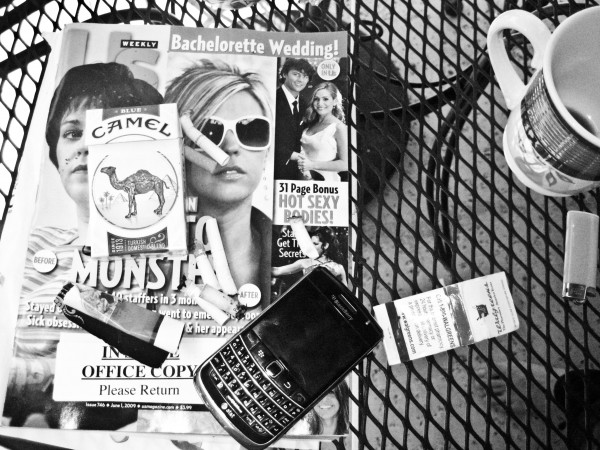 On the eve of another season of Jersey Shore I think it’s relevant to dissect another reality show that was just thankfully laid to rest.

As much as it pains me to admit and discuss with any seriousness the show I blame for contributing to the disintegration of the fashion world as we know it and tricking clueless interns into thinking that fashion and pr are just one big party, it’s undeniable the cultural and social impact The Hills have made. While it was without a doubt one of the most vapid and pointless shows to have graced our paths aside from what now looks to replace it, it did offer countless hours of well-deserved ridicule and real consideration for its impact on certain generations.

As I watched the last episode there was a lost existential thread that seemed, well, really sad… Audrina asking in a dazed and confused innocence “….what will happen to us now?”

And with two of the main characters conspicuously missing it was hard to ignore the truly tragic and depressing elements of the show and what it spawned. Maybe I spent too many years at Bard being forced to analyze every possible sound, movement and jerkily made notion that our pop culture world emits but I was genuinely saddened and horrified by the path that Heidi Montag and her unspeakably awful partner set themselves on.

I think its telling that the producers of The Hills tried desperately in the finale episode to gloss over and ignore the elephant in the room by attempting to paint a pretty picture of what may or may not await the ‘characters’ of the show. It seemed almost apologetic, their scramble to tie everything into neat and perfect bows while completely disregarding that one of their characters essentially died at the end. What will happen to that poor girl Heidi is a mystery but surely there is a moment awaiting her in the not so distant future where she will awake and realize what she has done to herself both physically and mentally and I for one worry for that moment.

There is no denying The Hills changed a certain part of the world we live in as it applies to a privileged sector of our society. It really is inexplicably mesmerizing, much in the same way Jersey Shore has now arrived to numb us from the harsher, truly darker realities of the world we live in. Yeah, sometimes junk food just tastes good and empty calories can be the most filling…. For a moment. And it needs to be said, the last thirty seconds of the season finale were the smartest, most relevant of the entire series.