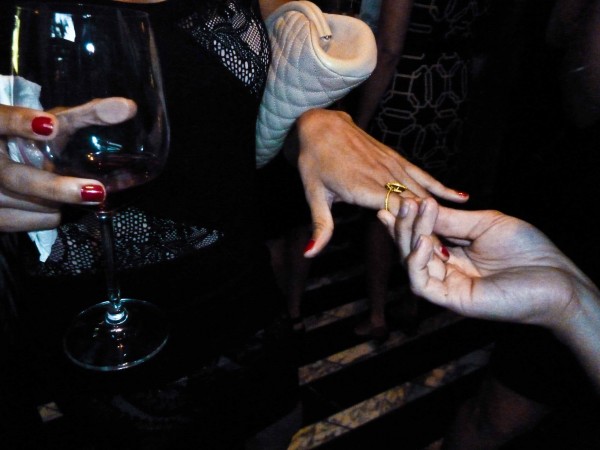 Audi and Chopard along with with co-hosts and Emmy-nominated actors Jane Lynch, Jesse Tyler Ferguson and Eric Stonestreet threw the first of this week’s Emmy’s shindigs at Cecconi’s last night and it was a good one! Several members of the casts of both Glee and Modern Family were present along with many other swanky and fun guests including one of our favorite True Blood ladies, Rutina Wesley. Okay so the photo below is obviously not from last night but I adore Rutina and love how happy and beautiful she looks here. Matthew Morrison was there as well. So excited to start gushing about Glee again when the new season begins! 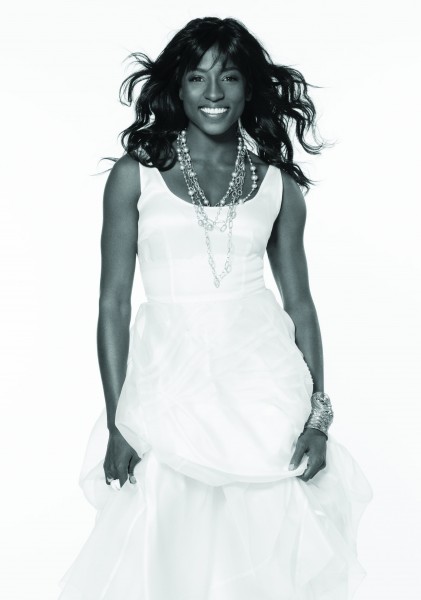