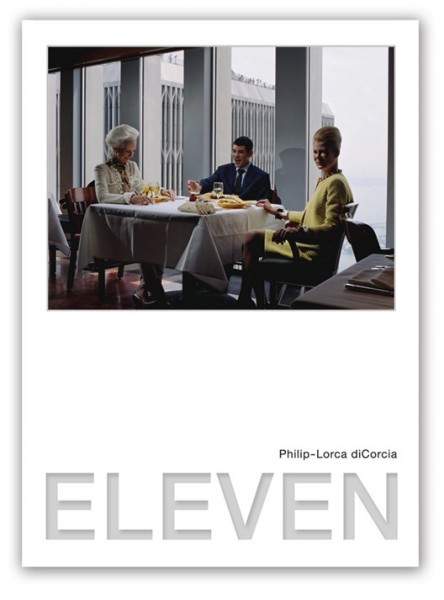 Philip-Lorca diCorcia‘s new book is being celebrated and signed by PL on Saturday February 12th from 4-6pm at David Zwirner‘s Gallery in NYC. Published by D.A.P. , Eleven W Stories 1997-2008, was edited by Dennis Freedman with text by Mary Gaitskill and an interview by Jeff Rian. A compilation of works selected from a series of eleven editorial projects he created for W magazine, this is the first book from Freedman Damiani, a new imprint of Damiani Editore of which Freedman is now Creative Director of after many years at W Magazine. The book will be released April 2011.