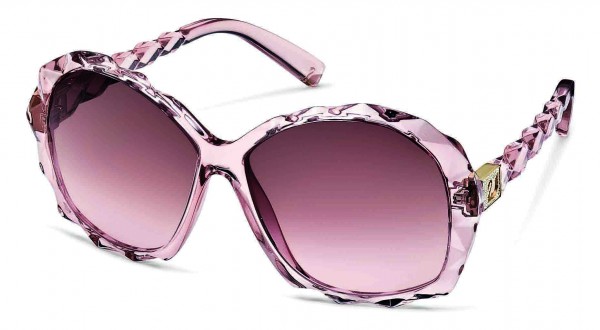 Swarovski continues to expand, launching both sunglasses and men’s in late January of 2011 when the sparkly pink things above that I’m obsessed with will hit stores. Swarovski has lots of other new stuff going on including the opening of their new cafe inside the Soho NYC store next week (the store has been open since June 2009). Café Kristall, Kurt Gutenbrunner’s Swarovski Restaurant will open it’s doors full time on November 15 where their Michelin-starred chef has concocted some great dishes including Monkfish medallions with polenta and port wine figs and spicy egg sandwiches with cornichones and paprika. Can’t wait! Café Kristall, 499 Broadway, 212-274-1500