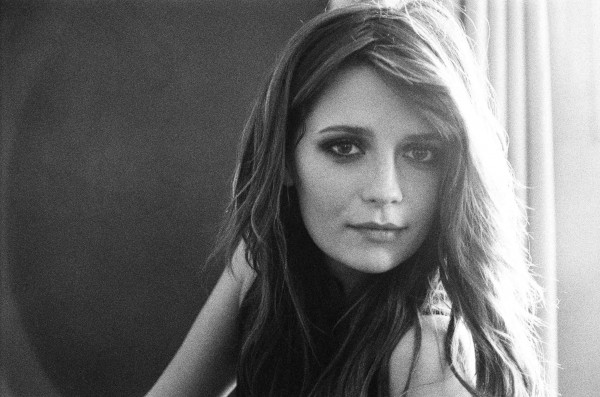 There are always rumblings about town regarding retouching and the unattainable perfection that is demanded from men and women in the public eye by the media but really by society. I am always fascinated by the debate and have mixed feelings about it. These photos of Mischa Barton are not re-touched at all and should alleviate any doubt that there are photographers who don’t always retouch and celebrities who don’t always need it. Full disclosure there were a couple of other shots in the rest of the shoot that I had retouched for the cover very minimally but I am not always a fan of perfection though when it happens naturally I think it’s beautiful. 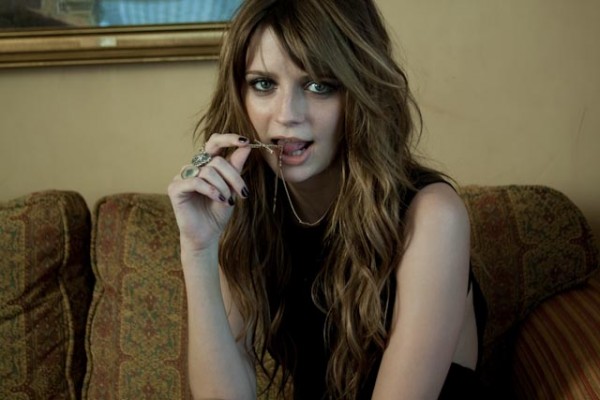 I also come from a school of thought that finds beauty in imperfection and reality (not reality TV) and only began retouching my photos in the past two years because I realized I had to stay in tune with what the companies I was working for wanted their models and actresses to look like. I didn’t retouch a single photo while working for any of the glossy magazines I have shot for the past decade and never heard anything about it. The girls are young, beautiful and didn’t need my help staying that way after I shot them. For years I did not retouch images not only because I couldn’t always afford to when shooting no budget editorials but also because they didn’t need retouching in my opinion. There are also times when I am grateful for the tool of retouching because it really is like magic and makes things that much cleaner and smoother on people of all ages. And at the end of the day photography is an art and at times akin to painting.

There are photographers who build their careers on retouching and the perfection they attain through affording and utilizing the technology. I have heard my peers go on and on about the importance of retouching but there is a part of me that doesn’t always want to give into that demand. It’s not because I want to revel in how stars “really” look because most of the men and women we shoot really are stunning in life and on the page, with and without the retouching but more so out of respect for the beauty I see in people that I don’t want to mess with. I like what people really look like and that is what I want to capture. 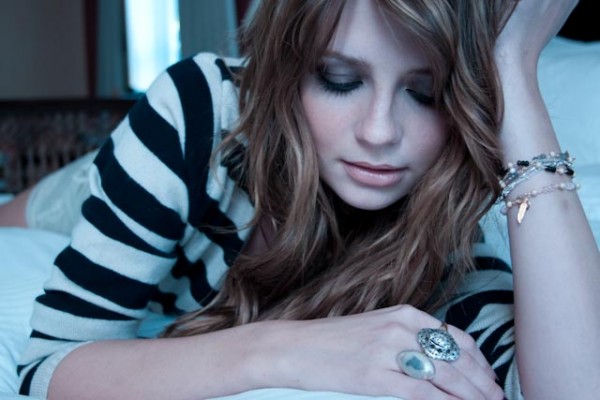 That said, there is a lot of hypocrisy on both sides of the debate and it’s become a chicken or the egg argument. It can be said that people’s expectations of their own bodies have shifted because of fashion and entertainment’s obsession with retouching. However, I think the argument can also be made that after years of quiet cases of plastic surgery this past decade’s debacle of baring every detail of our private lives to the world has thrust plastic surgery and everything that goes with it into the spotlight and men and women themselves have sought out perfection in its various forms so the media is responding to that demand. No one actually seems to want to live in reality, which is ironic in a world of “reality TV” and while retouching has always existed it was never to this extent. Imperfection used to be more accepted and appreciated. Obviously fashion and entertainment have played a heavy hand in redefining what “perfection” is, as if it could ever exist but they are not entirely to blame. The debate is not that black & white, no pun intended. People don’t want to buy a completely unretouched cover image and there are just as many eyebrows raised at no retouching as there are at too much of it.

There are a myriad of arguments going on within the debate not the least of which is aging. No one has ever wanted to grow old and more so in the past few decades when staying young has become more and more attainable. We live with several generations of people who don’t act or look their age. Myself included. Forty year olds act like twenty year olds and twenty year olds have led the lives of Forty-somethings since they were twelve. And a lot of the surgery obsessed Twenty year olds look Forty thanks to all the unnecessary plastic surgery they’ve gotten. It’s all very confusing and jarring to anyone who may actually want to be their age. But that is the subject of a whole other post.

Imperfection is fine as is the desire to always be beautiful. It’s how we define both and who gets to define either that makes this argument interesting and never-ending. 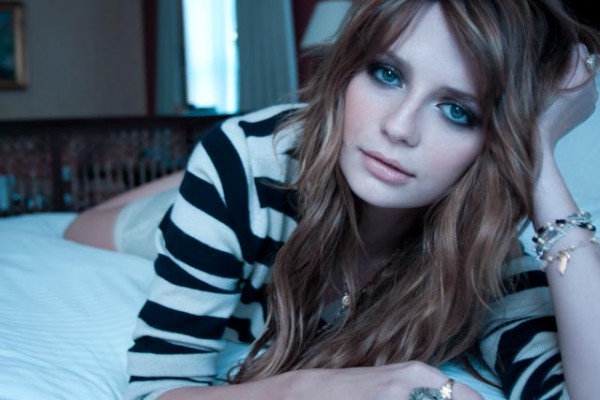