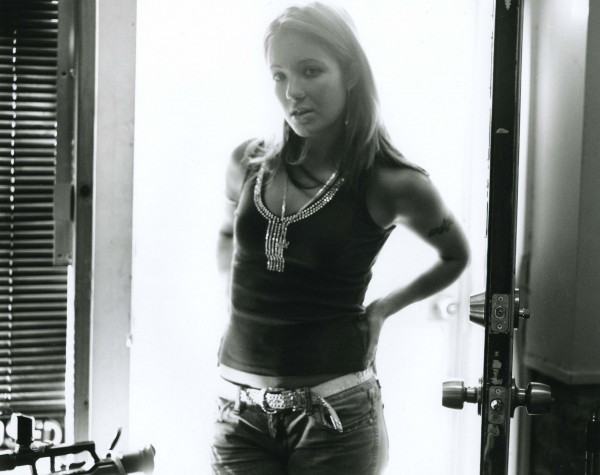 I will never tire of the synth-new-wave inspired sound so am always happy to add a new favorite in that category. George Lewis Jr’s Twin Shadow released the new album, “Forget” with a slew of great tracks including this one, produced by Grizzly Bear‘s Chris Taylor. The album came out September 28, 2010 on Terrible Records which is also run by Chris Taylor. Full disclosure, the photo above has nothing to do with the album. It’s from a series I shot of the Baltimore music scene back in 2006. Just wanted an excuse to post it. This young girl ran a small recording studio in Pig Town.