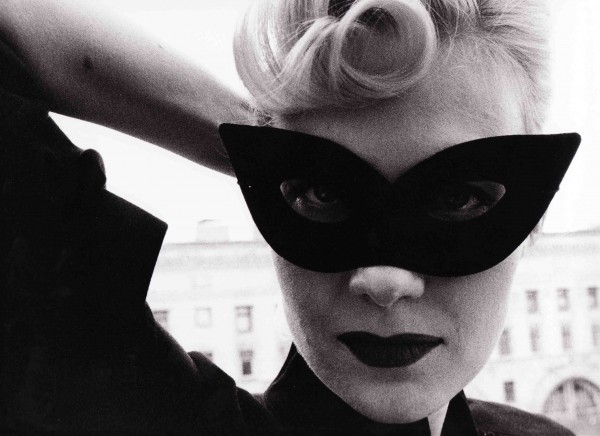 The old guard rises again. Recent questionable covers aside Vanity Fair is still one of the best reads in publishing. I FINALLY had a chance to catch up on some of my long overdue magazine reading thanks to countless delays and layovers on the way to Aspen Fashion Week (more on that later, it was actually a really fun 24 hours!) and read the entire March Vanity Fair cover to cover. Each article was better than the last leaving me chilled, inspired, sad, elated, and generally overwhelmed in the exact way a magazine should. I became obsessed with Janet de Cordova and her legendary old Hollywood shindigs. And I loved the profile on Mark Wahlberg who I am such a huge fan of and the feature on Thelma & Louise which was beyond inspirational. The Harvey Weinstein article… I mean… come on, what a great quote..”…Weinstein is first and foremost a creature of New York, a personification of the city’s best and worst traits: smart, arrogant, foulmouthed, temperamental, undeniably creative” (and in my opinion totally lovable…). And of course, the cover, what a great bunch (hurrah for Anthony Mackie!!) It was the kind of issue that makes you proud to be in publishing. Oh, and I found this profile online about punk music legend Henry Rollins who turned 50 in February (and who I also did a feature on in the December 2009 Icon issue of the magazine I edited last year). Now that is the Vanity Fair we know, love and aspire to be. It also made me realize I completely missed the January issue with the Patti Smith Johnny Depp interview, which is now at the top of my beside magazine stack for this week. Full disclosure, the image above has nothing to do with this or any other issue of Vanity Fair but it does remind me of whatever period the March issue evoked… Old school legends etc… This one being Renata Litvinova, a Russian Moscow-based actress who I photographed years ago on a rooftop in Moscow with what turned out to be the KGB building in the background.