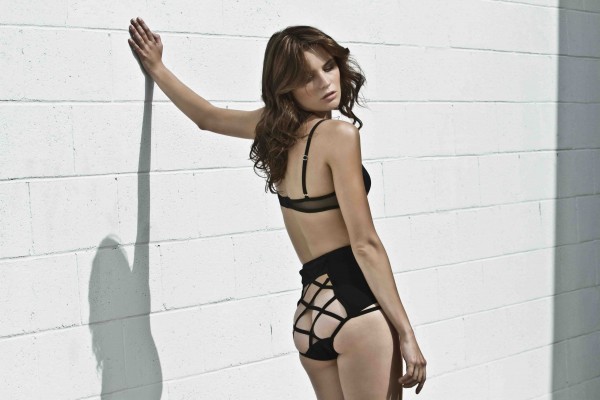 This will be a story of both joy and caution. A couple of months ago I got on a scale which, I don’t normally do unless forced to at a doctor’s office (I prefer to go by how my clothes fit and how I feel when I look in the mirror) and realized I had put on a few pounds. It wasn’t really a surprise since over the past year I had somehow decided that well into my 30’s was somehow the best time to start eating pizza late at night and ignoring all those rules I had followed over the years about more lean protein than carbs (wine doesn’t count). Anyway, you get the picture. So I did what any smart woman in LA does: I panicked. I quickly filed thru all of my options and decided to try Bar Method which a girlfriend of mine seemed to have literally shrunk from doing. I usually run with a trainer twice a week but clearly that wasn’t cutting it. I started with the goal of doing Bar Method daily for 30 days because they have this amazing deal for first timers: $100 for 30 days, go as much as you want. I wanted to see how my body would change in that 30 days. My first day of the package was February 21st just after I got back from fashion week and a week away from the Oscars (this is how we measure the passage of time). I managed to go every day that week six days in a row, in between Oscars prep and parties and I even dragged my beyond hungover ass to class the morning after the Oscars. Day eight I played hooky and went to Malibu for crabcakes and wine at Neptune’s Net with my friend Jimmy (I told you I would blame you…) who was here visiting from NYC. Day nine I got food poisoning (completely unrelated to day eight, but someday someone will have to explain bulimia to me because I just don’t see the appeal) so was forced to skip another day although the thought “one stomach flu away from my goal weight” passed somewhat happily through my mind and not without merit. After that I went several days in a row, inspired by my already shrinking caboose and once again visible ab muscles. I kid you not I saw results on day 2 but by day 10 it was uncanny and wholly addictive. I couldn’t stop. By day 15 I began to feel the fatigue in my body so decided to divvy up the days… two days of classes followed by one day off. Unfortunately my right hamstring muscle disagreed and last Friday decided to spasm down to my lower back forcing me to take this entire weekend off and spend it with Dr.Tom at the Pain Relief Center instead. Now, I should say here that I have a history of really bad back problems which thankfully I’ve had under control for almost eight years. Ten years ago I had three slipped discs and one of them herniated taking away the joy of walking for an entire year. It took a lot of convincing that fall of 2002 to make me see the light and realize there was no shot in hell I was getting on a plane and going to that season’s Milan and Paris shows limping, dragging a bottle of vicodin through Europe for three weeks, though for a minute it sounded fun (I’m kidding! If you know me you also know I am as Nancy Reagan as they come on that particular subject! And only that subject…) Anyway, as usual, I digress. Bar Method is by far the most effective thing (aside from living off of tuna and a few weeks at the Ann Wigmore Institute) I’ve ever done for losing weight and toning my body. And the speed with which I saw the results blows my mind. As of yesterday after one last massage at the Pain Relief Center I am back on the bar! For those of you feeling inspired, there are lots of Bar Method franchises all over the country, including several in LA and NYC. Below is a list of classes I took with all of the amazing teachers I had. Happy safe sculpting! Oh, and obviously that is not me in the photo above, it’s a shot from an ad campaign I did last year for this awesome new line of lingerie called Legions of Decency. 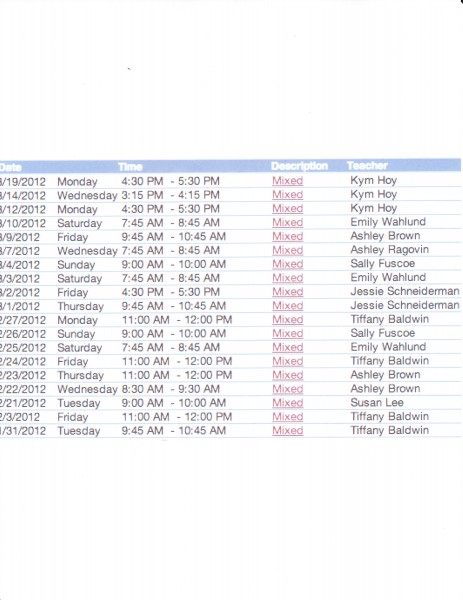