I Heart New Orleans, Especially The Ritz (of course…) 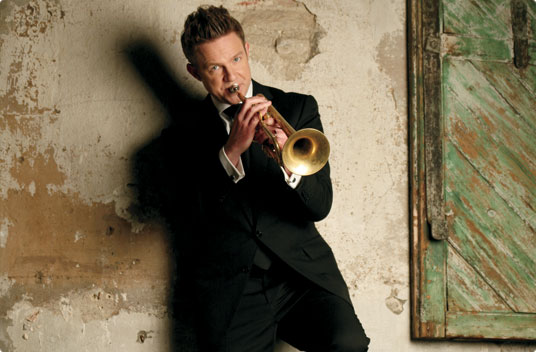 I love New Orleans. I visited for the first time two years ago and fell head over heels with the city and The Ritz Hotel, which is where we stayed. My recent addiction to Treme has only made matters worse. This week was the seven year anniversary of Katrina and the city was hit by the usual August storms. And while it is always a little scary to watch even from afar I was happy to get an email from a friend who works at The Ritz to reassure everyone that things are business as usual down there, so if you are up for an adventure don’t cancel your travel plans. Their hotel spa, which is rated the #1 hotel spa in the U.S. and Canada according to Travel +Leisure, reopened yesterday. Considering the events of this past week it is not a bad idea to indulge in a good spa day if you can, in response to weather induced trauma. Escapism is the idea across the board with travel and if you are already there then you may as well take advantage of the locals’ discount the hotel offers Monday through Thursday. Some may say it seems a little indulgent to talk about spas and the Ritz during a major storm and some serious damage in other parts of the city but what people tend to forget is that tourism and the hotels and the city in general lives from our support and if going to a spa is going to keep a business and its employees going, I promise you the folks in the city are supportive of any way, shape or form in which that happens. While we were in New Orleans I met so many amazing people, people that would not and could not leave the city because they loved it so much, through thick and thin, literally, come rain or high water. Sending you all lots of love, dry weather and mass amounts of tourism dollars!! The Ritz also just went through a $9 million renovation as well so it’s even more beautiful than before.