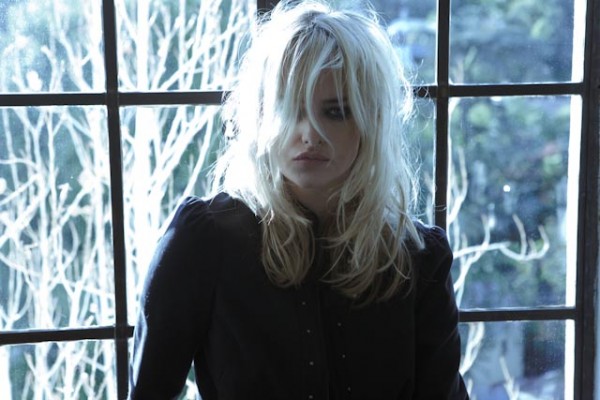 Nothing better than having a great reliable affordable place to get your hair done. Since opening in LA a mere 18 months ago Allie Webb’s Dry Bar has expanded to seven locations and is now opening its first San Francisco salon Friday June 17th at 1908 Fillmore St. (Between Wilmot & Bush). They also just signed new leases in NYC on 16th & 5th Ave and at Le Parker Meridien in Midtown which they plan on having open by this September, just in time for NY Fashion Week, of course.