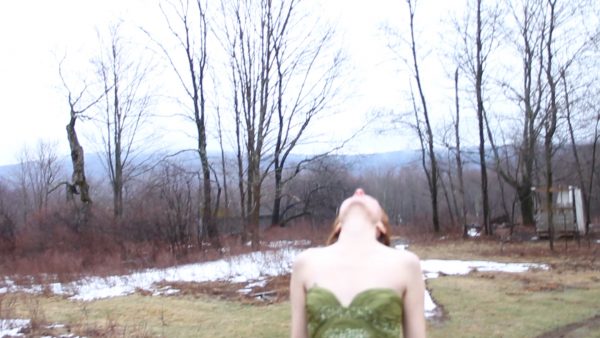 I directed, shot and co-wrote (with the lead actress, Taylor Foster) a new short film earlier this year. Since Sundance is around the corner, I thought now was as good a time as any to share it. They announced the feature films selected today, which this year included a few very talented friends, who I am thrilled for. The official synopsis and the film itself (running time 10 minutes) are below.

Anatomy is a visual narrative journey into the inner and private everyday life of a fictionalized model turned well known film actress, now in her 40s telling stories of sexual abuse on sets. A narrative short presented in faux documentary style, written, directed and shot by Hellin Kay, starring Taylor Foster. ‘The Actress’ reflects on some of her early experiences as a young woman in front of older men’s cameras. Produced and edited by Hellin Kay, music composed by Danny Bensi and Saunder Jurrians, with additional stories by Taylor Foster.