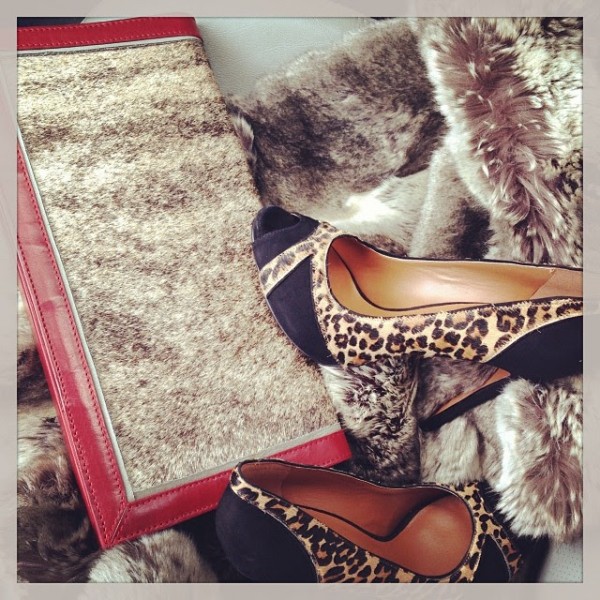 Last night was Audi’s annual Golden Globes party at Cecconi’s, which has become tradition. We spotted Naomi Watts and Liev Schreiber being cute in a corner and spent a good portion of the night hanging out with Nikki Deloach and Molly Tarlov. Cuties. Oh and Michel Comte was there with his wife Ayako Yoshida. They have a film at Sundance this year, which I am dying to see. New leopard heels form Nine West and a Katherine Kwei clutch, which I wore last night above, more photos below. 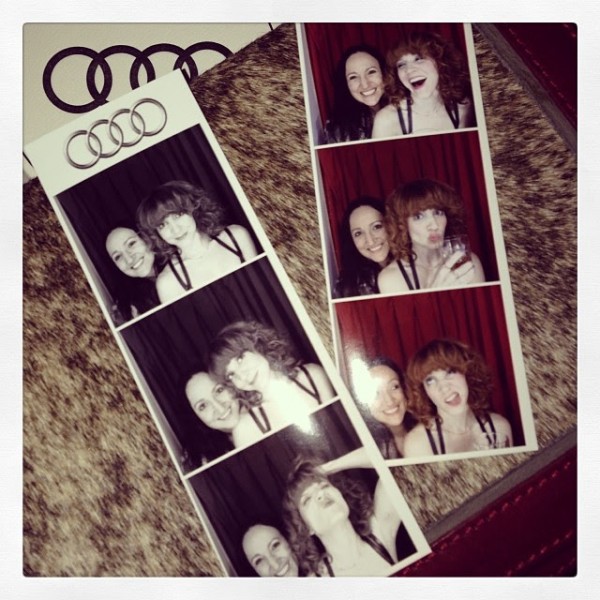 Me and Megan Duffy in the photo booth. Of course. 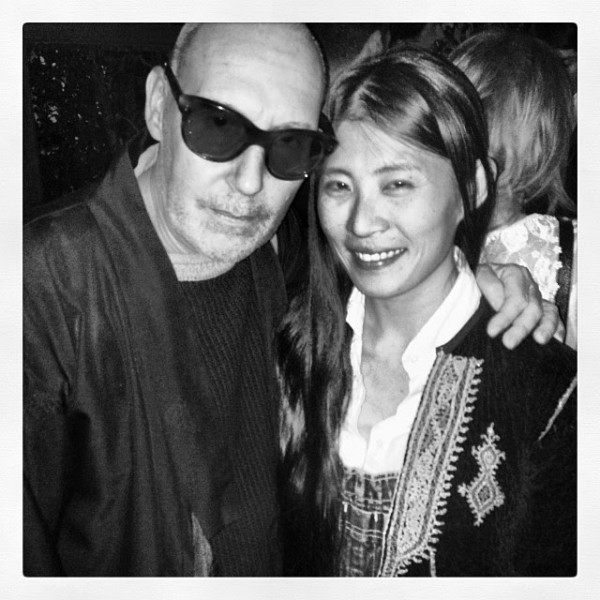 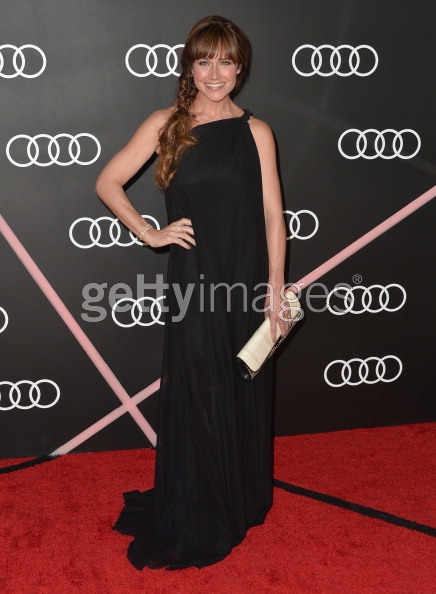