DVF, Journey Of A Dress 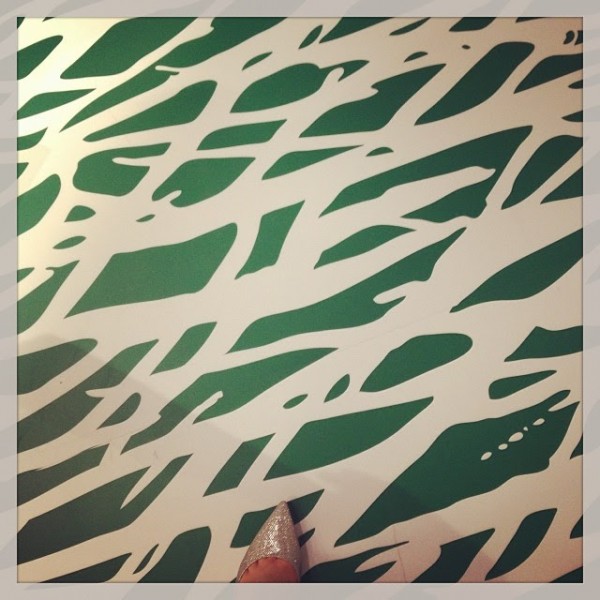 Friday night Diane von Furstenberg hosted the opening of her epic exhibition at Wilshire May Company Building, next door to LACMA. It was a packed house of who’s who of film and fashion and the show itself was stunning. The dresses and the art work from legends across the globe was astounding and beautiful. Everyone from Demi Moore to Chris Martin and Gwyneth Paltrow were there along with Anna Wintour and Andre Leon Talley (we spotted Moby by the champagne bar as well). The show will be up through April 2014. Go see it, it’s a must. Below, pics from the night. 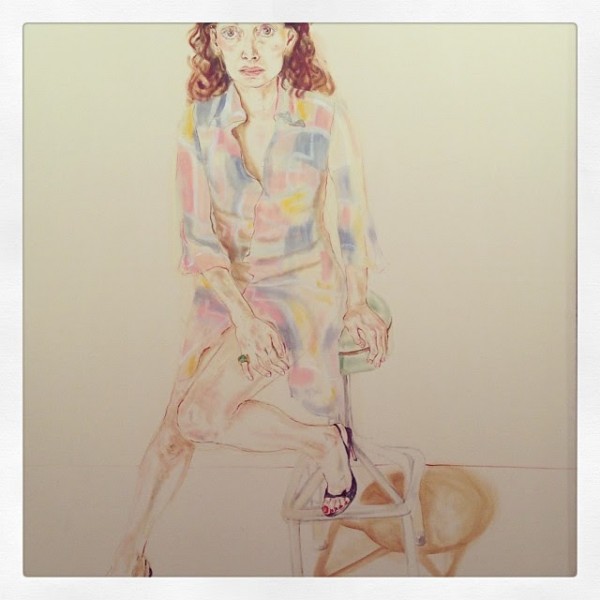 A painting of DVF by New York artist Anh Duong, from the exhibit inside the gallery 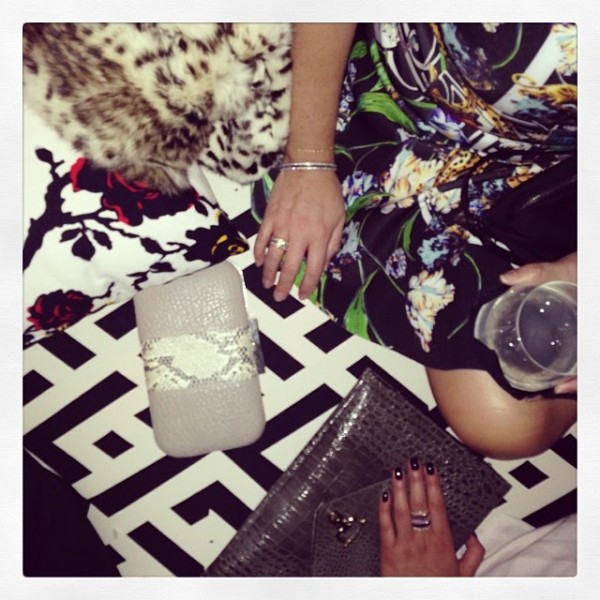 I ran into my old friend, fellow fashion editor and stylist Michele McCool, who was a young assistant with me when we all worked at Allure with Polly Mellen. Michelle spent the last ten years as fashion director of Cosmopolitan and is now freelancing as a stylist and consultant. It was pretty awesome to catch up and trade old Polly stories. 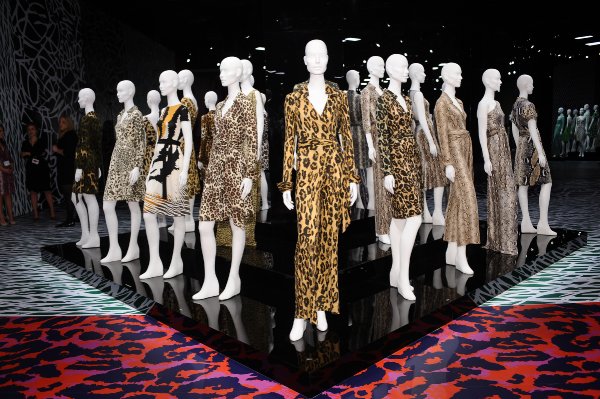 The dresses… there were so many, and each one more special than the next 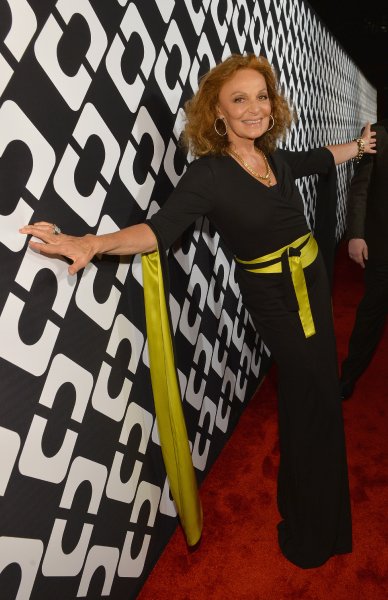 The legend herself, DVF 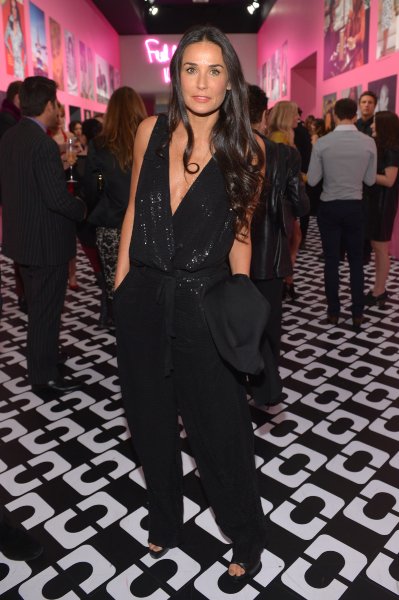 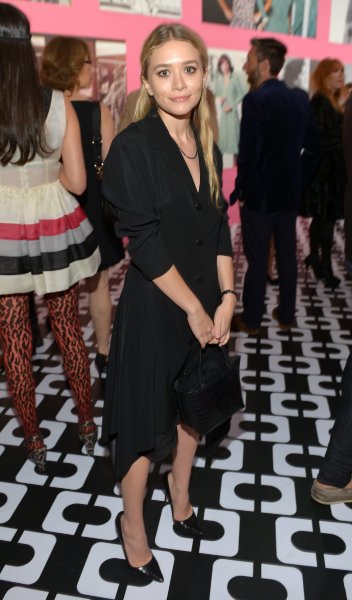 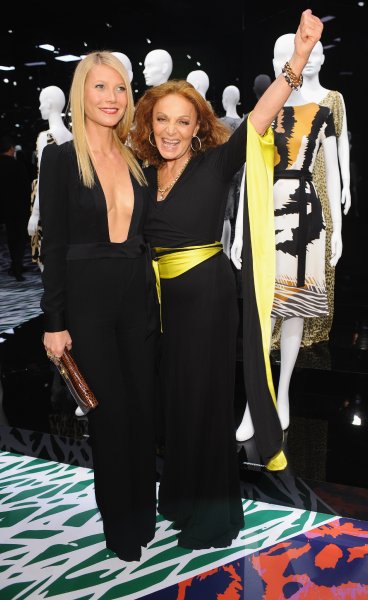 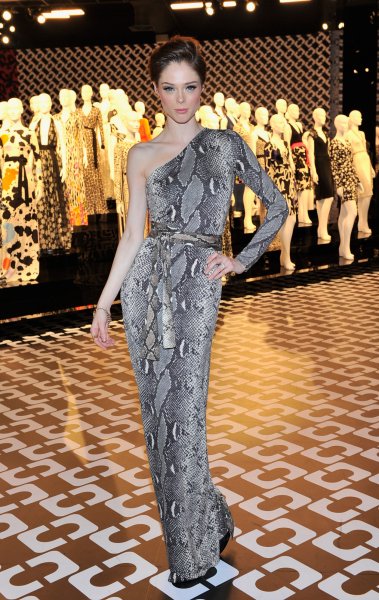 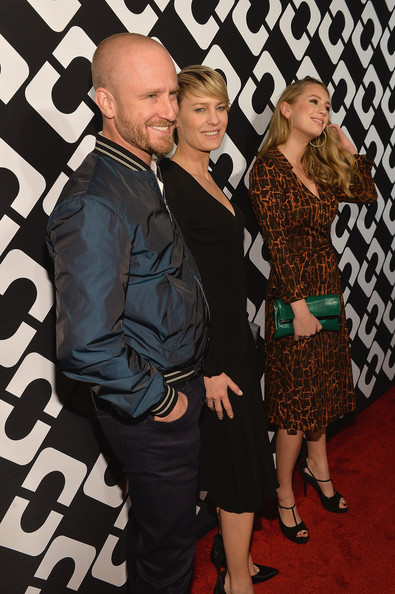 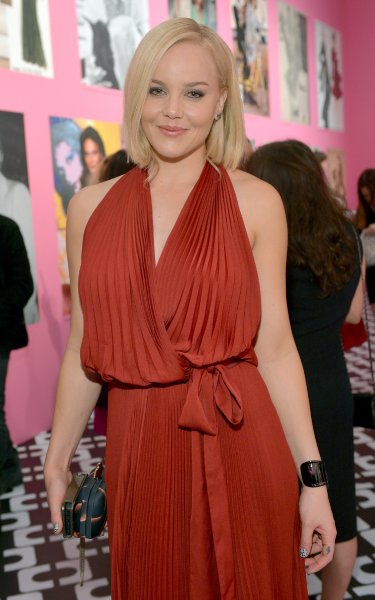 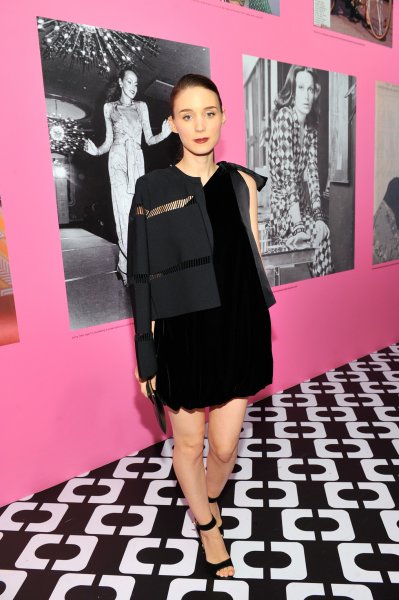