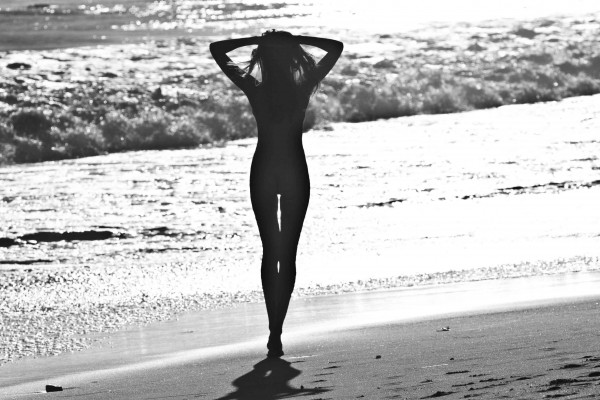 And I thought week one was full of fun, here are the highlights from week two of Bachelor In Paradise. Dylan says, “I think this confirms that this isn’t going to work out.” Elise hears, “that just proves he likes me and he cares.” Dylan says, “We are going to just be friends.” Elise says, “He’s sending mixed signals and doesn’t know what he wants.” And herein lies the dating dilemma. Welcome to week two in paradise, which will soon come to be known as hell on earth, where we can confirm with confidence that both sexes are completely clueless and lost when it comes to love. And Wow. Mr. Putz and Ms. Lacey. Way to embarrass each sex in the most tacky ways. I think tacky will be the word of the day in paradise (sorry Chris Harrison, nothing personal and you look awesome as always and are the voice of reason). Lacey, I have no words for how bad you are making women look. Spoiler alert: a man jumped off a twenty foot balcony and broke two feet after making out with the unstable gal who left the show last week. To add insult to injury his last name turned out to be Putz. I believe that says it all. Also Ben has a girlfriend named Lindsay in Dallas and is done with TV. Forever. My model friend Luba, who is not on the show, photographed in Malibu above.

This entry was posted in Fashion and tagged Bachelor in Pardise, Chris Harrison, Dating, Dating Advice, Dylan, Elise, Lacey, Modern Love, Putz, Week Two, What Not To Do. Bookmark the permalink.