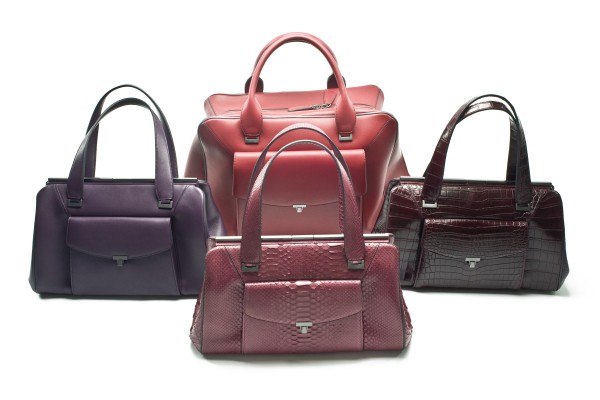 Last night Barney’s New York hosted a private dinner at Bouchon in Beverly Hills co-hosted by Christina Hendricks to celebrate stylist/designer L’Wren Scott‘s new handbag line which is being sold exclusively at Barney’s. I love the simple chic bags and was amazed by the color synergy that half the ladies (including myself) had for the evening. Seriously, it was like the universe tapped all of us with the thought of wearing some version of the eggplant color that dominates the bag collection itself. The crowd was an amazing who’s who of LA’s fashion, arts and entertainment world including Asia and Eva Chow, Cat Deeley, Tierney Gearon, Jacqui Getty, Liz Goldwyn, Michelle Hicks, Shiva Rose, Maria Shriver, and Jeanne Tripplehorn. It was a perfect evening of phenomenal food (those butter beans were insane! We rode the elevator down with one of the chefs and he swore they don’t put pounds of butter in their beans but I’m not sure I believe him, way too good not to be doused with butter… they were almost better than dessert!), great wine and lots of good conversation with cool girls. Photos from the event below, check out all the shades of eggplant in the room… 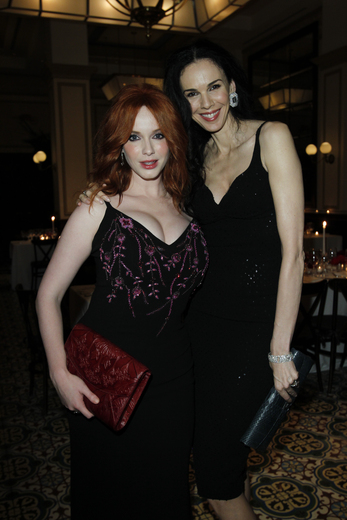 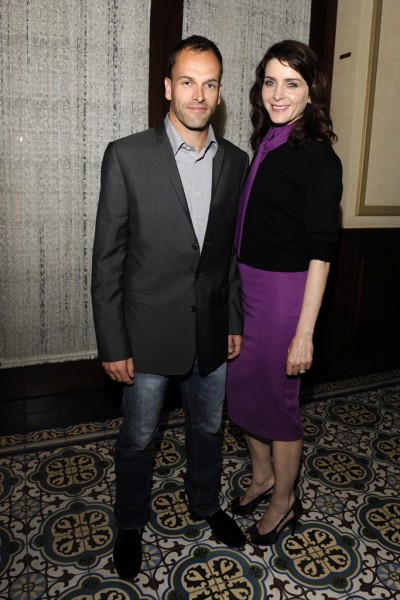 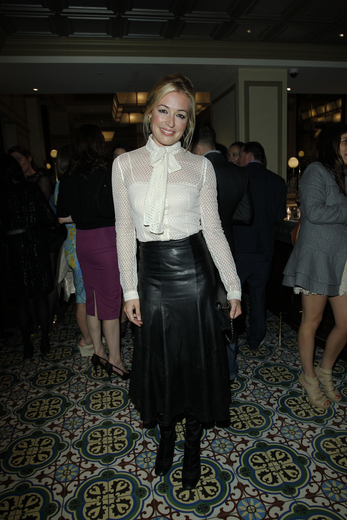 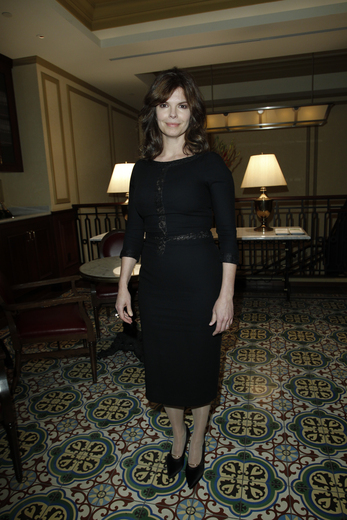 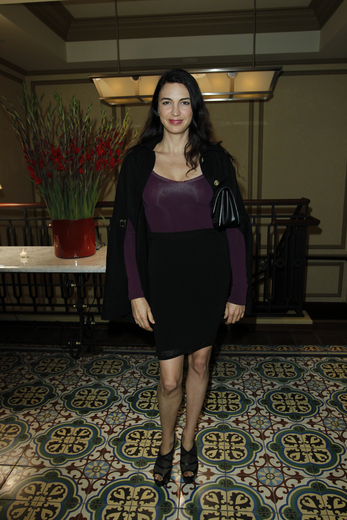 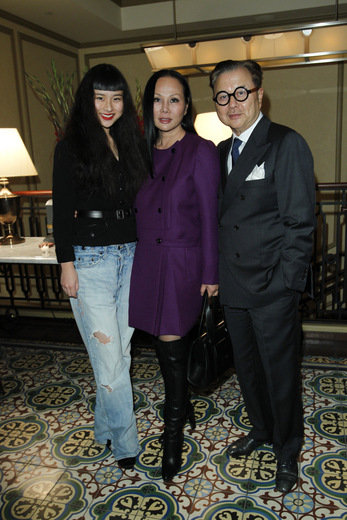 And me in a Hugo Boss blazer, Diabless dress and Kelly Locke clutch… 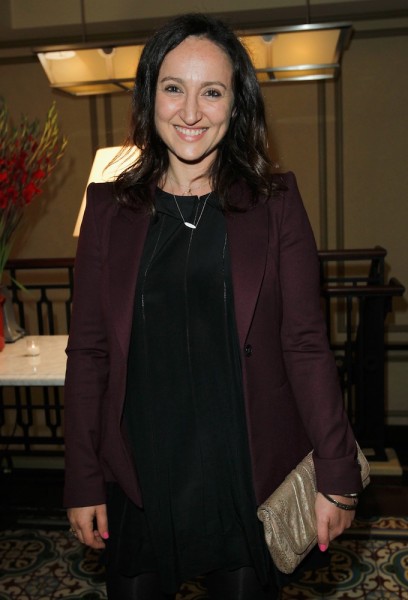