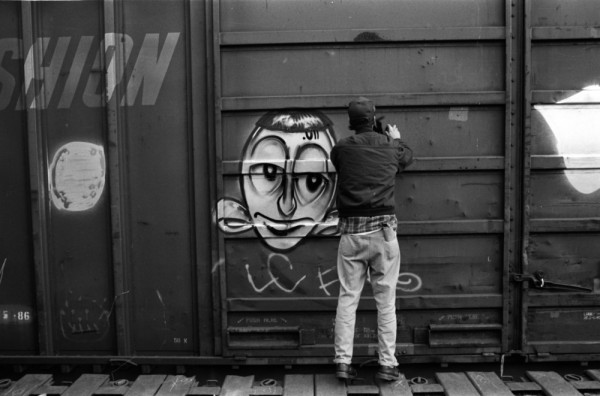 Citizens of Humanity is sponsoring a mid career retrospective of Barry McGee‘s work at the UC Berkeley Art Museum and Pacific Film Archive’s (BAM/PFA) from August 24 through December 9, 2012. The show will be an overview of 23 years of work including never before seen large scale installations. They’re doing a slew of great public discussions and panels as well, see below for some of Barry’s amazing work and the full list of events going on surrounding the show. 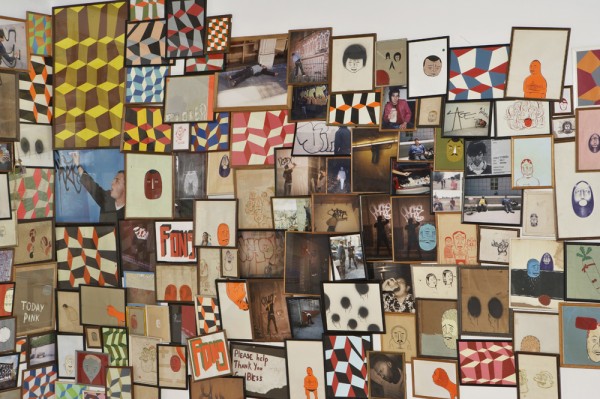 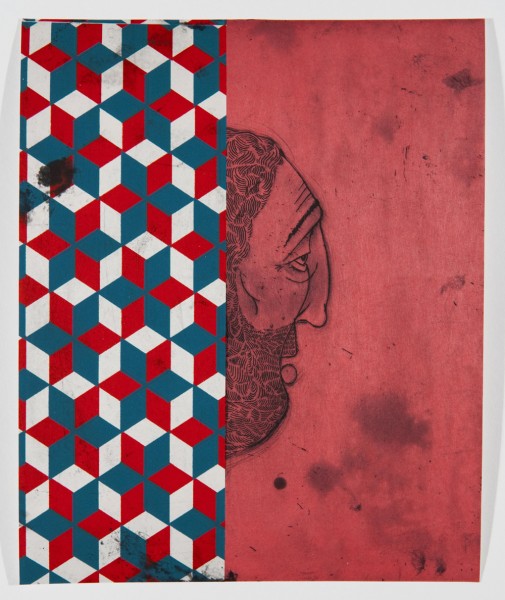 Crass and Other Stencils with David King
October 14, 2012; 2:30 p.m. – 5:00 p.m.
The exciting medium of stencils—whose sharp graphics lend themselves to political posters and street art— is presented by San Francisco–based artist David King. Best known for designing the symbol for the British punk band Crass, King has been a friend of Barry McGee’s since their time together at the San Francisco Art Institute.

Graffiti: A History in Photographs with Jim Prigoff
October 19, 2012; 6:00 p.m.
While the modern era of graffiti started in 1969 in Philadelphia and New York, writing on walls is as old as human existence. Photographer Jim Prigoff, who has been documenting murals, graffiti, and street art for the past forty years, discusses graffiti artists from the Bay Area and beyond—including Dream (RIP), Raevyn, NME, Katch One, Brett Cook, Chor Boogie, and SEEN—as well as the early work of Barry McGee. 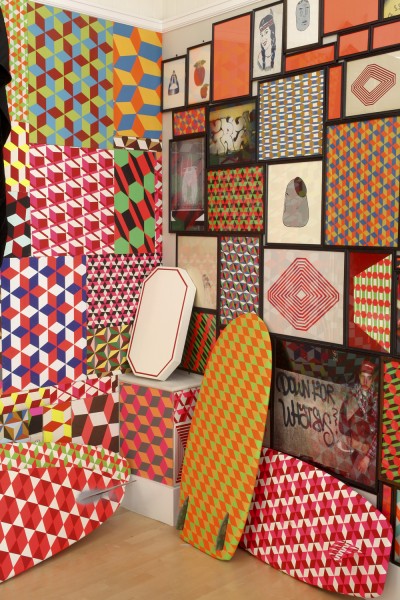