Family of The Year, Hero 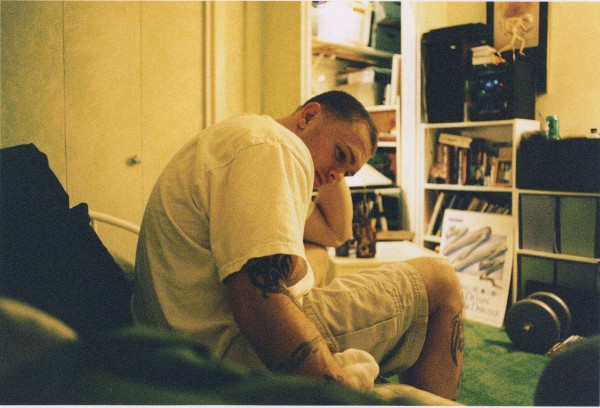 I have been hearing this song “Hero” on KCRW (I renewed my membership last week so feel no guilt at all for using them as a musical source) for the past few weeks, from Silverlake based band Family of The Year. The version above is older than the one they just released on their second album Loma Vista, which came out in July. An old photo of Brandon in his bedroom in Baltimore, 2005, above. Don’t ask, it just felt right. More tracks below… love all of these songs so much.

This entry was posted in New Music and tagged Family of The Year, Hero, KCRW, Loma Visat, Membership, New Album. Bookmark the permalink.