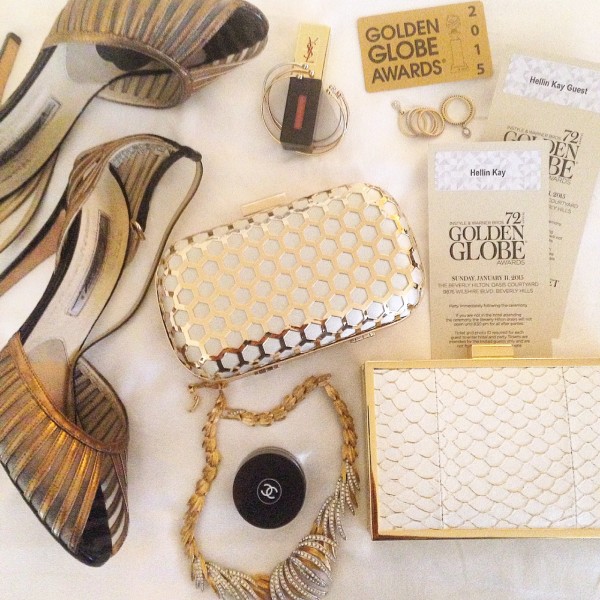 This Sunday we went to the InStyle Warner Bros Golden Globes after party, which takes place right after the ceremony in the Beverly Hilton Hotel. It is truly an incredible event, and my favorite party of the year. Richard Linklater’s Boyhood took the Best Film award (of course) so once more I got to be in a room with some of the most talented creative people living and working today. There is a thrill I get from film that just inspires me endlessly. The InStyle bash is the most star studded, talented group of people there is so it was a fantastic night. Nikki Deloach wore another gorgeous dress, which I brought from NY for her (Road Trip To The Red Carpet!), by designer Christos Costarellos, and landed on her second Best Dressed list this week. She was listed as Best Dressed for PCAs as well, which was really fun. I also styled the young and talented Sosie Bacon for Sunday’s party, where she wore a Rubin Chapelle dress (see below, we paired it with a Whiting Davis clutch and Forevermark diamonds). More photos from our night below. 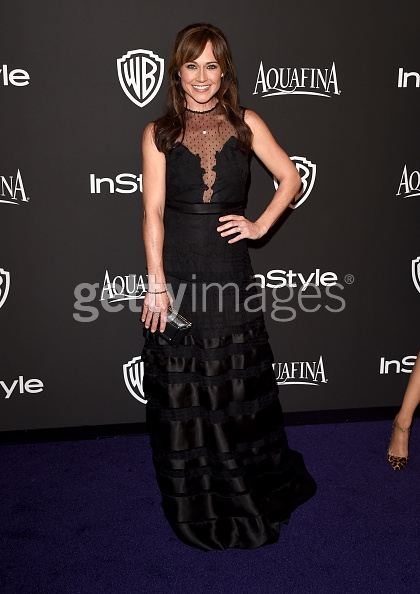 Nikki in the Christos Costarellos dress 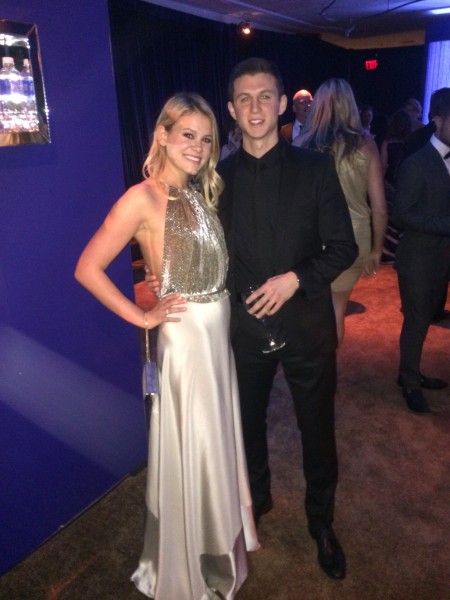 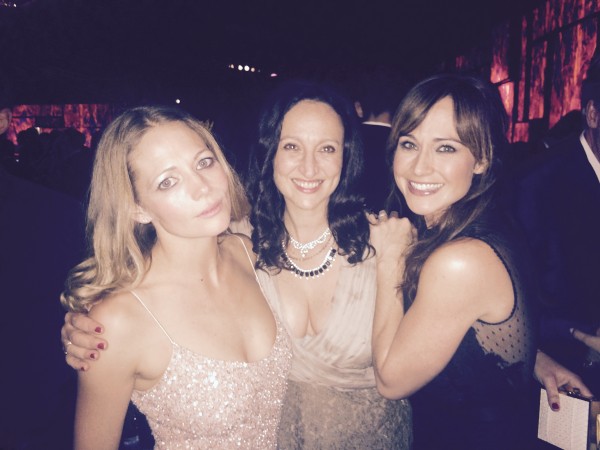 Kodi Kitchen, me and Nikki at the InStyle party 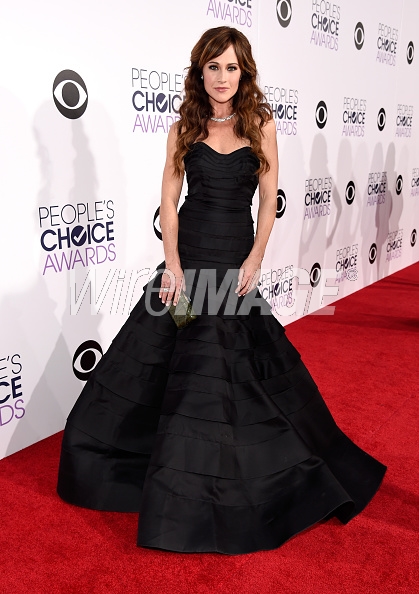 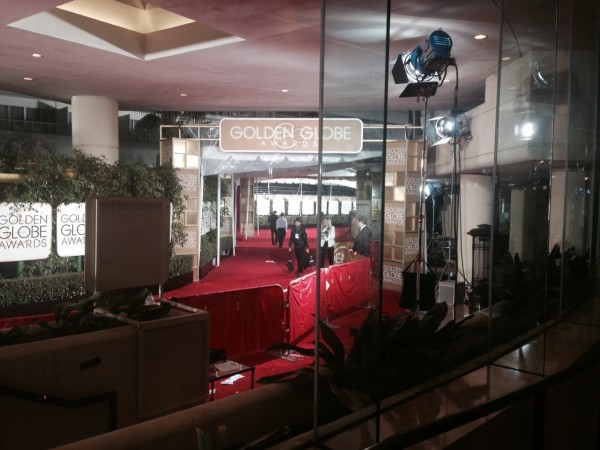 After the red carpet… 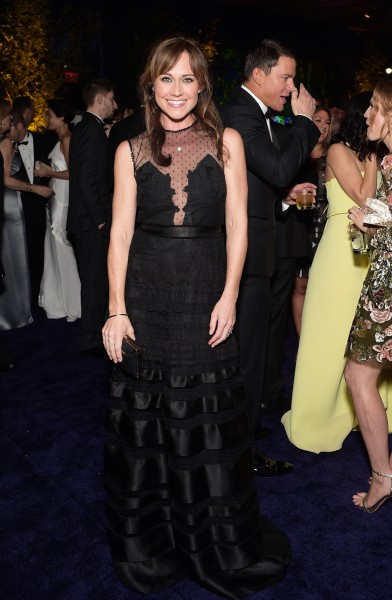 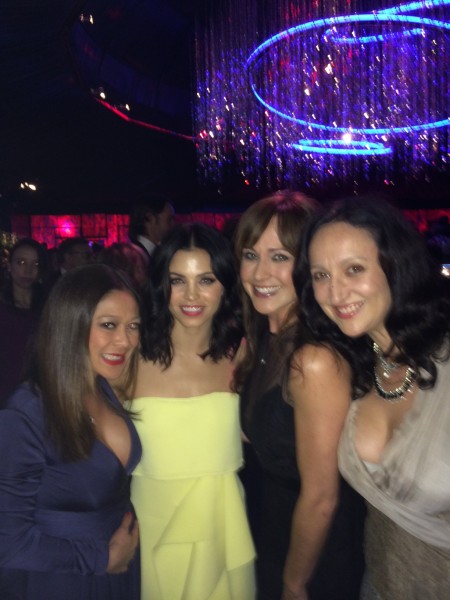 Jen Betts, Jenna Dewan, Nikki and me, right before Jenna and Channing Tatum did their awesome dance floor moves 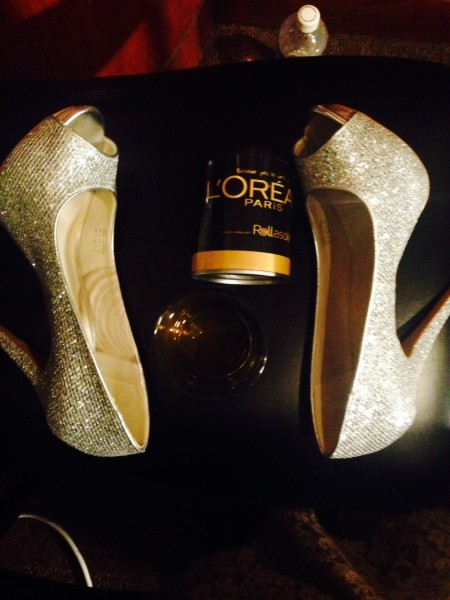 The night is not over until your feet hurt from dancing and you have to put on these comfy flats with a Loreal surprise in the middle. Thanks for the rad tunes Michelle Pesce!