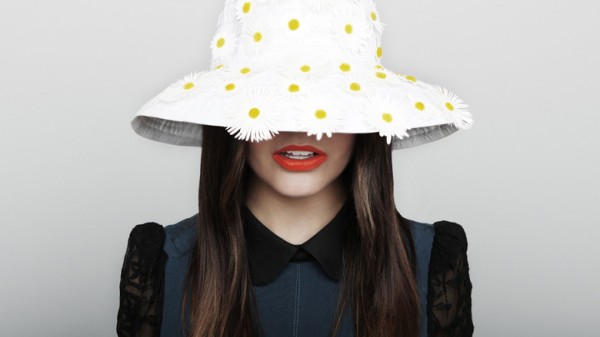 For their first season spring 2013 launch Harlyn‘s creative director Kei Kim and designer Maria Stanley did super cute and wearable dresses and separates in beautiful prints that for a Tucker fan like me hit the spot. The fact that they threw their shindig at Harvard & Stone (the Bella Union cocktail was hitting the spot too) with a much too brief acoustic set from Silverlake local Jenny Lewis makes it all the better. One of the three songs Jenny played was the hit “Silver Lining,” my favorite song from her old band Rilo Kiley (I was obsessed with their last album Under the Blacklight for all of 2008 and saw them that year at Coachella while working for WWD). My partners in crime for the night were two rad gals, including one Megan Duffy whose film “Maniac” is having it’s big LA premier next Wednesday October 24th at Cinefamily (it had it’s international premier at Cannes earlier this year!) I would say buy tickets here but it’s already sold out. Elijah Wood (Wilfred!) is her co star in this one so I am excited to see it with them. Check out the trailer for the film as well as the video for “Silver Lining” and more pics from last night below… We ended up at Mohawk’s Bend in Echo Park after the launch, where we ate cauliflower pretending to be hot wings (genius!) I am officially obsessed with that place. It will be my new hangout for fall. 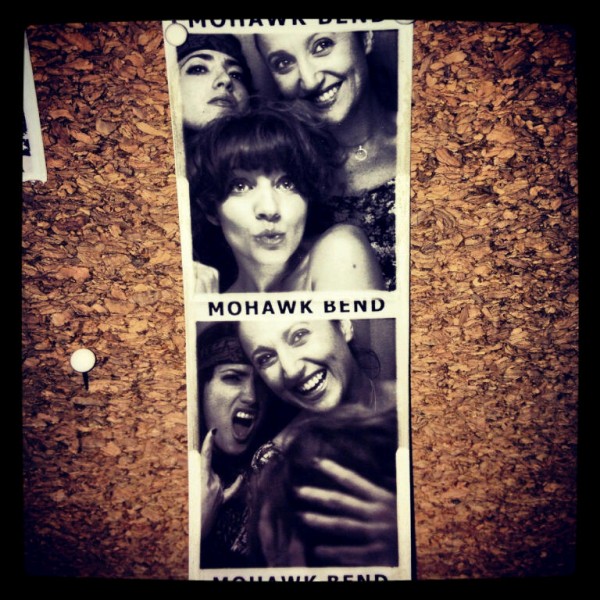 Sarah Greyson, Megan Duffy and me at Mohawk’s Bend for a late night snack 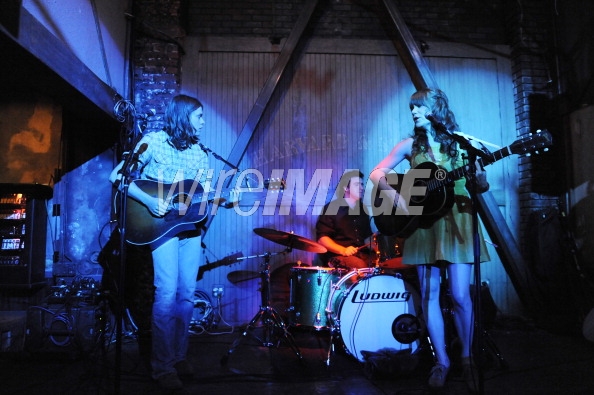