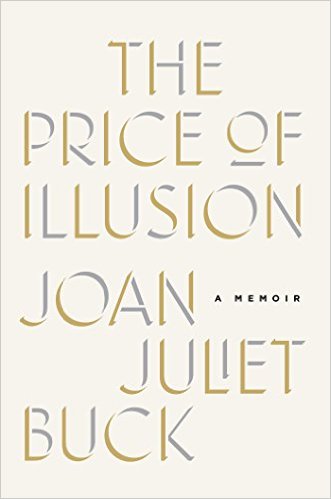 There are three new releases I am really looking forward to in March. Joan Juliet Buck‘s long awaited memoir, The Price of Illusion goes on sale March 7th. The legendary writer and ex-French Vogue editor recounts her childhood amidst a world of literary and art world greats, as well as her years in Paris with Conde Nast. Detroit’s Nicola Kuperus and Adam Lee Miller, known as Adult, finally have a new album coming out, Detroit House Guests, which will be released March 17th on Mute Records. Watch a preview of the album as well as the new video for “They’re Just Words,” featuring Nitzer Ebb’s Douglas J McCarthy directed by Hazel Hill McCarthy III, below. Also, below is the trailer of director Ry Russo Young’s new film, Before I Fall, which premiered at the Sundance Film Festival earlier this year and will open March 3rd. 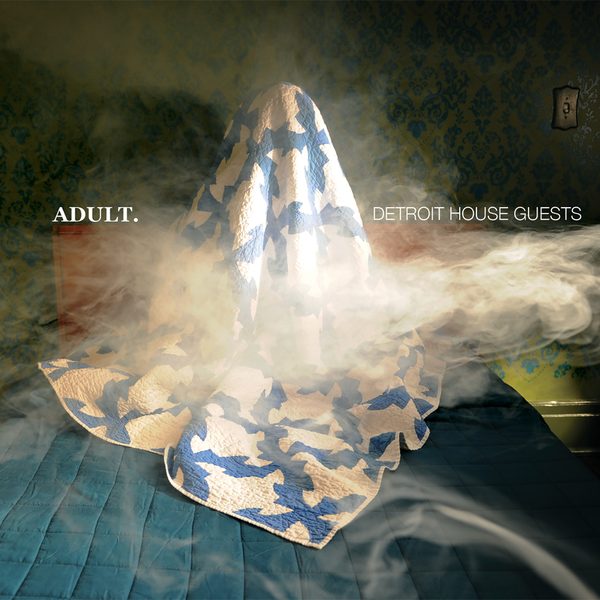