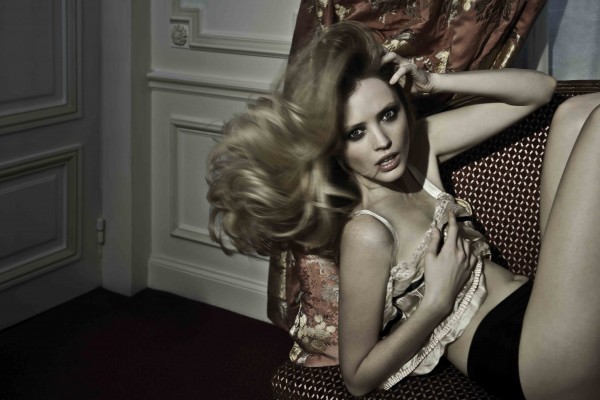 I judge a spa facial by the extractions, which is something I learned from Marcia Kilgore, who founded Bliss Spa years ago and taught me a lot of things about getting and maintaining great skin. Irina Yusufova, who hails from the Four Seasons’ L. Raphael spa, and is now at the newly opened Marie Lou & D Maison de Beaute, gives Marcia a run for her money. Yesterday I went in for a facial and came out with a freshly detoxed and unclogged face. It was just slightly painful and brilliant and I wouldn’t have it any other way. I did give Irina the go ahead to spare no mercy when doing the extractions and sure enough, today my skin feels like new. It was awesome. They also do mani’s, pedi’s, blow outs and color. 345 West Broadway (between Grand and Broome) 212-390-8666.