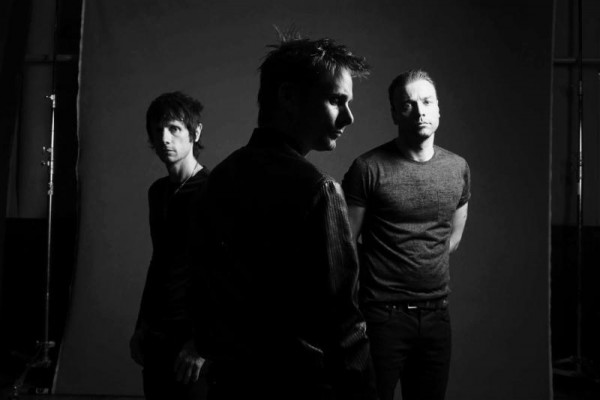 Muse has a new single coming out on March 23rd in anticipation of their new studio album, Drones, being released June 9th through Warner Bros. Records. Of Monsters & Men are also releasing their new track ‘Crystals’ March 16th, check out the very brief video teaser followed by an interview with them below. Photo of Muse above by Danny Clinch. 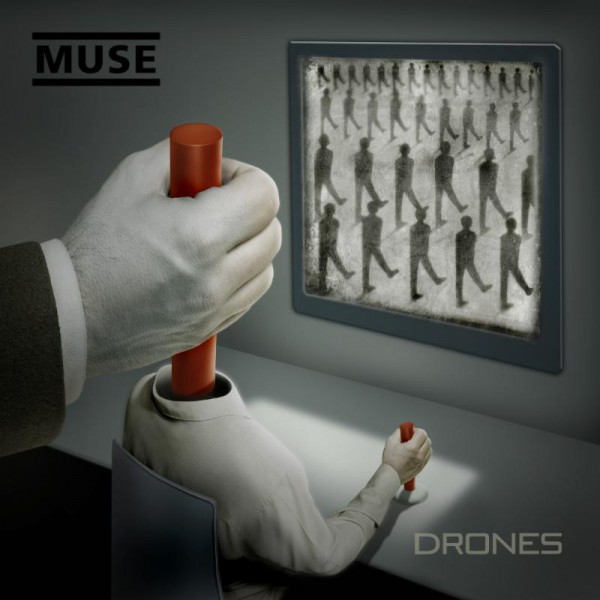 This entry was posted in Fashion and tagged Drones, Muse, Of Monsters and men, Warner Bros. Records. Bookmark the permalink.