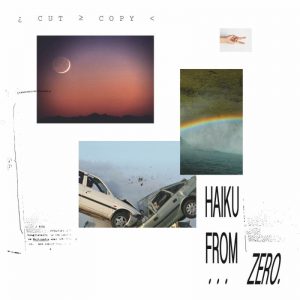 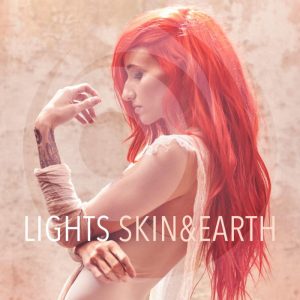 So much great music out this month as well as a new film, Woodshock, the directorial debut of Kate and Laura Mulleavy of Rodarte fame, starring Kirsten Dunst and behind the scenes photography by Nan Goldin. The film, as well as Cut Copy’s latest addictive release Haiku From Zero, both come out today. You can purchase the new album here and see Cut Copy play November 10th at Shrine Expo Hall in Los Angeles & November 24th At NYC’s Terminal 5. Woodshock is playing at The Angelika in NYC. Also new releases from Fischerspooner today with killer remixes of “Have Fun Tonight,” off their new album Sir coming in early 2018. Their first show in eight years will be at New York’s Brooklyn Steel October 27th. Lights, whose melancholy dance tracks I got hooked on a few years ago, releases her new album Skin & Earth worldwide today as well. It is literally raining great music today. The Pains of Being Pure At Heart released their new album, The Echo of Pleasure, this week as well. If you haven’t pre-ordered the digital release yet, you can get the whole shebang here. The Head and The Heart are on tour, and released a cover of “Don’t Dream It’s Over,” today. Watch the Woodshock trailer below.

This entry was posted in Fashion and tagged Cut Copy, Don't Dream its over, Fischerspooner, Haiku From Zero, Lights, Nan Goldin, New releases 2017, The Head and The Heart, The Pains of Being Pure At Heart, Woodshock. Bookmark the permalink.