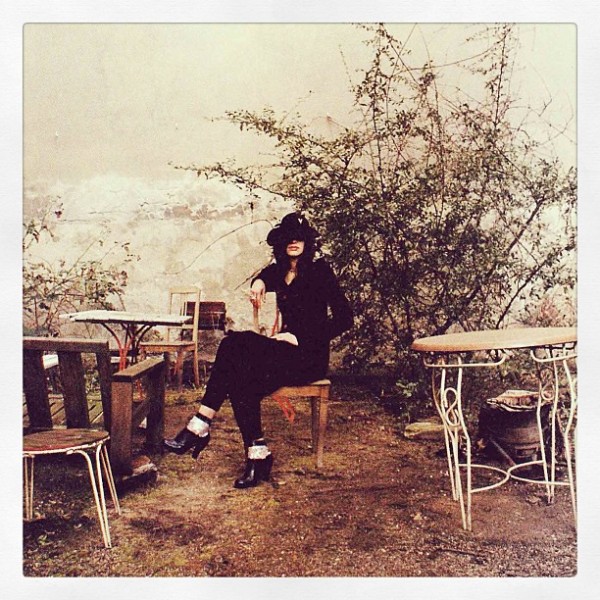 Nylon 2002 in Berlin for the I Heart Berlin issue. Photographed by me, styled by Kusum Lynn. Her first shoot for Nylon before she became their fashion editor six months later. Lina Kutsovskaya was the art director when she hired me to go to Berlin for this shoot. Same trip that Adria Petty went on to cover film happenings for the issue. It was an epic trip all around to say the least.