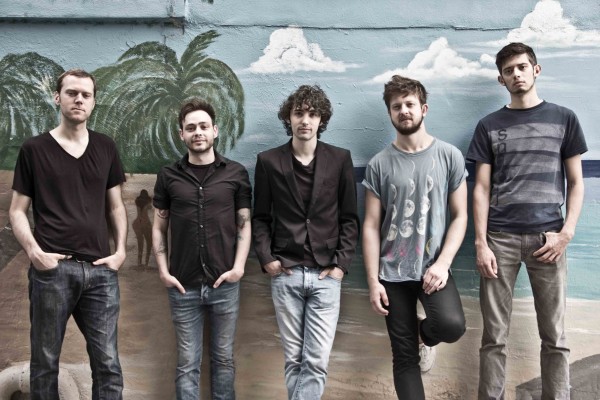 A while back I got a tweet from the Brooklyn based band Stargroves with their track “Westfjords,” featuring vocals by native New Yorker Abigail Breslin (“Little Miss Sunshine,” Abigail, I don’t know if we can ever stop calling you that because the film was so awesome and timeless). I try to listen to all the music young artists send me because I know how much work and passion goes into running after creative dreams so it’s important to hear and see everything being done. Even better when that listen produces something interesting. Stargroves, formed and lead by singer songwriter Teddy Watson, has an ethereal melancholic pop sound, and with Abigail’s voice and the keyboards projects something from a re-imagined 80s soundtrack. Teddy met Abigail while they were both training with the same voice coach a few years ago and have since collaborated on a couple of tracks. Along with the two featuring Abigail one of my other favorits from the debut album, which was released and feted last Wednesday at Rockwoods Music Hall with a live show, is the track “Da Da Da Da”. I did a shoot last Thursday, the morning after the after party, on a rooftop in Williamsburg with Teddy and the rest of the Stargroves: Charlie Rauh on lead guitar, Bryan Percivall on bass, Brad Whiteley on Keyboards and Max Maples on drums. The guys are actually really funny and not as serious as they look below. I told them there was no smiling in fashion. I also asked them a few questions, which I hoped would reveal how they stay young and fresh, camera ready with no groomer on set, plus they arrived at 10AM with not a trace of sleepiness or hangovers. Musicians are the best. It was a fun shoot. 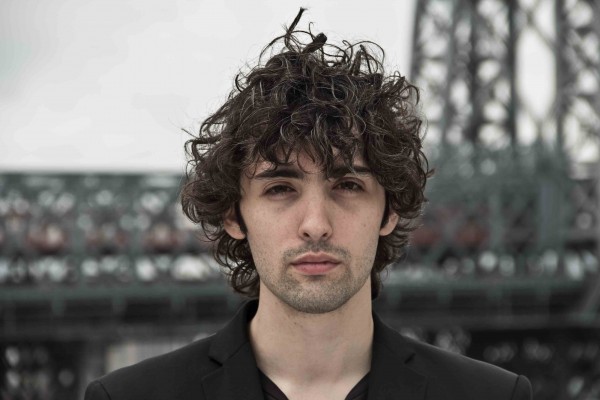 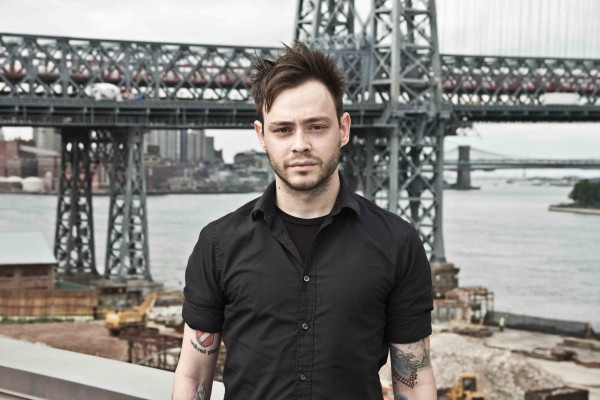 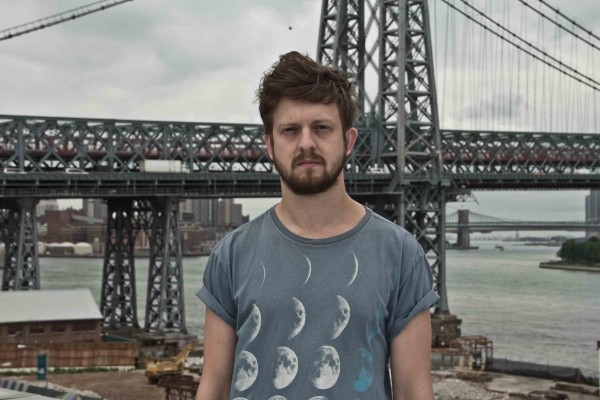 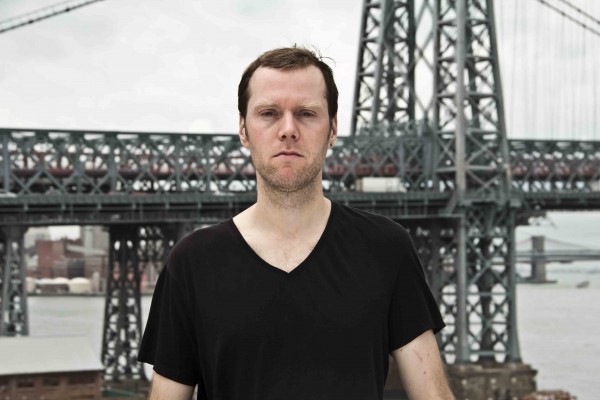 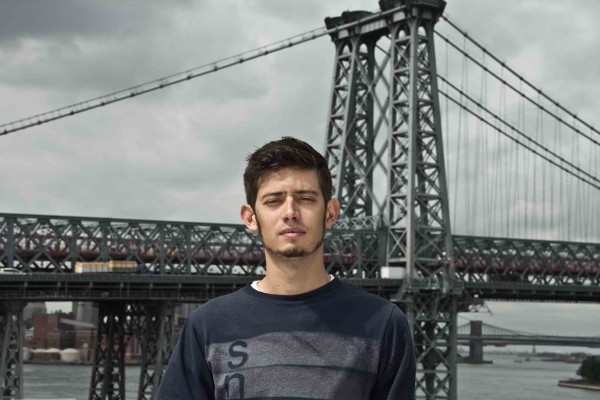