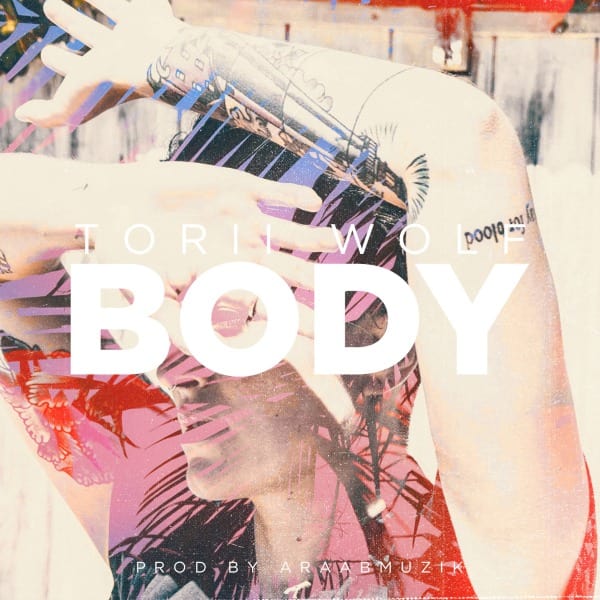 Body, the new music video I shot and directed for Torii Wolf premiered this week. The album cover I photographed back in August is above and the video below. Torii has been working with DJ Premier on her debut album (Wolf Riiot, out later this year) while this track was produced by araabMUZIK. We shot the video early the morning of September 12th on my East Village rooftop, just me, Torii and the sunrise. Watch for the cameo from my incredible friend Taylor Foster, the gorgeous red head who floats in and out.