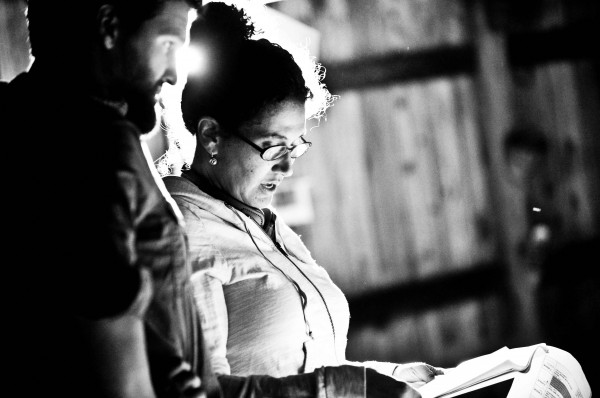 A few years ago I went to a screening at AFI in LA where I saw “Neighbors,” a fantastic short film by up and coming filmmaker Rachel Goldberg. Since then Rachel and I have become good friends and I even did costume design on her next short, “Rosita Lopez For President,” which also did the film festival circuit. Her most recent gem, “Muted,” starring Chandra Wilson and Malcolm-Jamal Warner, just won the HBO Short Film Competition at the American Black Film Festival here in New York. The emotionally tense and quietly powerful short approaches a subject most of us never think about: how the media treats minority missing children. It is beautifully done and leaves you shocked and enraged, which is a good thing. Rachel working her magic on set above and more stills below. 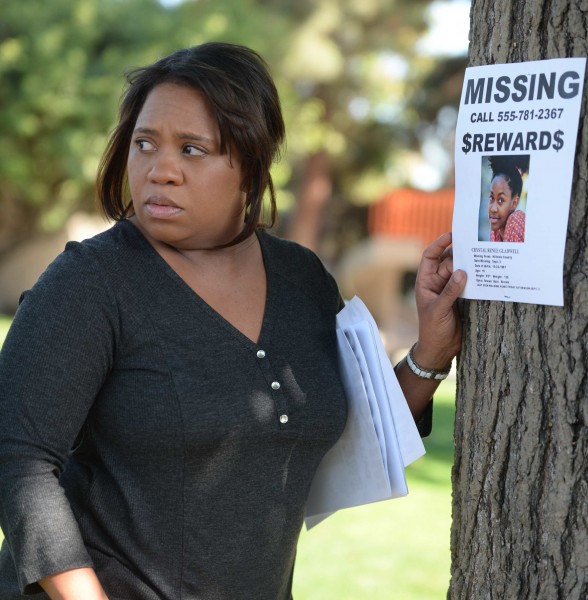 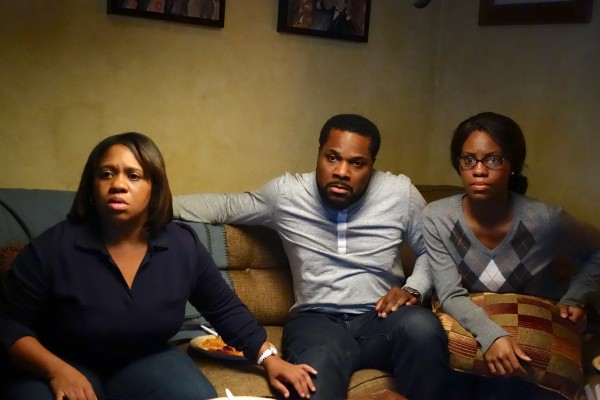 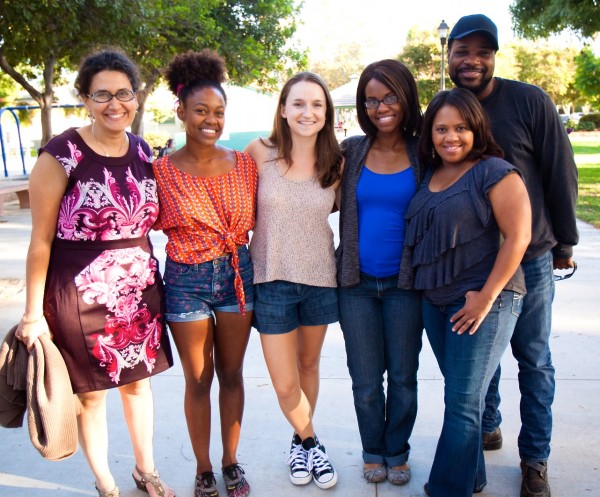