No Sleep Til April, Starts Now… 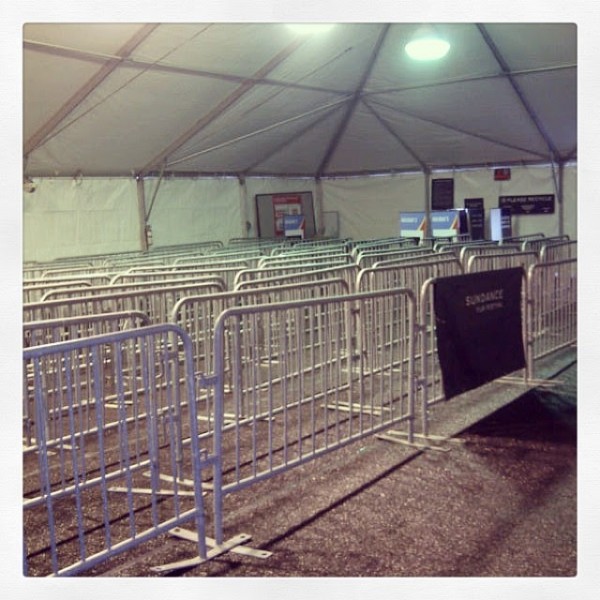 Sundance starts in two weeks and as always I am beyond excited. Sleep becomes a luxury but the energy of the filmmakers and film lovers gives me all the rejuvenation I need. That and amazing beauty products. Along with great films there is of course a mountain high list of dinners, parties and other fun events. I usually wake up at 7AM to make it to my first 9AM screening (see above, last year I showed up for the first screening of the season before the volunteers…) and surface from the theaters around 9pm, just in time to hit a dinner and after party. One of my favorite places to do both is LA-born Rock & Reilly’s who just opened their second spot in Park City. The now permanent 427 Main Street location next door to Park City Live is hosting their usual killer list of film cast dinners and after-parties, bands, as well as an NFL Playoff party benefit. And yeah, if you do the math on how much sleep I get a night it averages about four hours if I’m lucky. I can keep that pace for the first four nights and on the fifth, I crash and walk out of whatever 8pm film I happen to be sleeping through. By morning six I’m back to the early rise routine and as good as new. St. Tula!