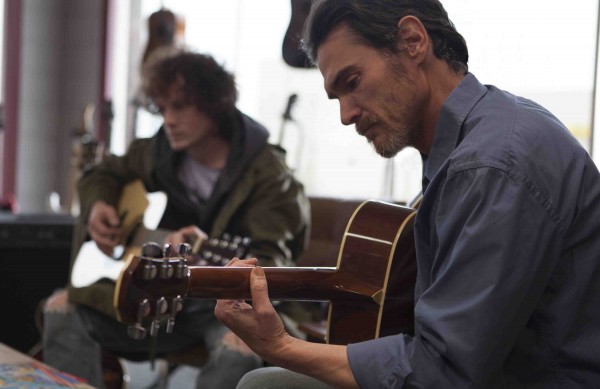 Oh Sundance. Today was a perfect day that started last night with Zach Braff’s fantastic new film Wish I Was Here and continued this morning with Richard Linklater’s incredible 12 year in the making Boyhood and William H. Macy’s directorial debut Rudderless, which I think is going to win the festival. Basically, I have been crying since last night at 6pm. Zach wrote and directed another funny melancholy “what is the meaning of life” film, which is the underlying tone of all three gems. Humor and a search for meaning amidst the tragic and everyday of life. Boyhood was filmed over the course of 12 years as the main character grows up. It is filled with moments that seem to ping back to every film Linklater has ever made. Elements of Slacker and Dazed & Confused and the Trilogy swim throughout the film, which left me sobbing like a baby especially in the final moments as Family of The Year‘s song Hero played (my favorite song the past two years and the only track in my iphone at the moment). I was so thrilled to meet Richard Linklater later in the day along with the rest of the cast and producer, who I shared some more tears with in an excited emotional moment. And Rudderless (above), wow. This is the winner this year. It is a seamless, extraordinary film with Anton Yelchin and Billy Crudup, which tells the story of a father who loses his son and that is all I will say because it is truly a film you want to watch unfold. It’s one that will stay with you for a very long time. And the original music was phenomenal. The night before I really loved Obvious Child as well. One of my favorite films this season along with Appropriate Behavior, which was a great old school indie film about a young Iranian born Brooklyn based bisexual woman getting over a break up. But today was the kicker. Back to back magic and meeting Linklater (below!) St.Tula. 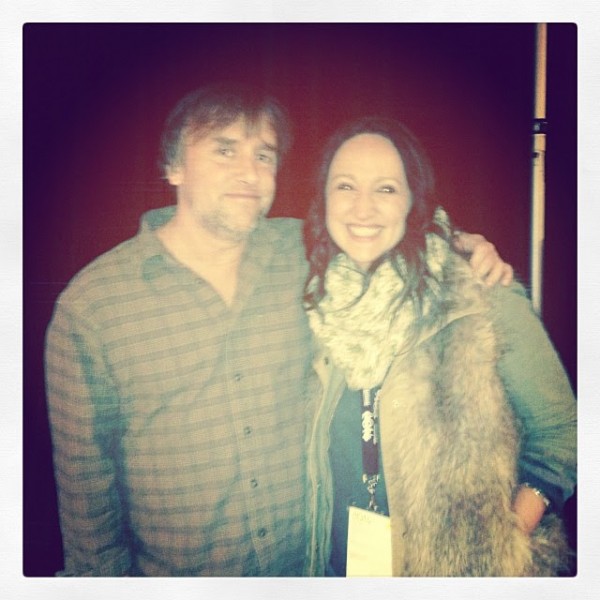