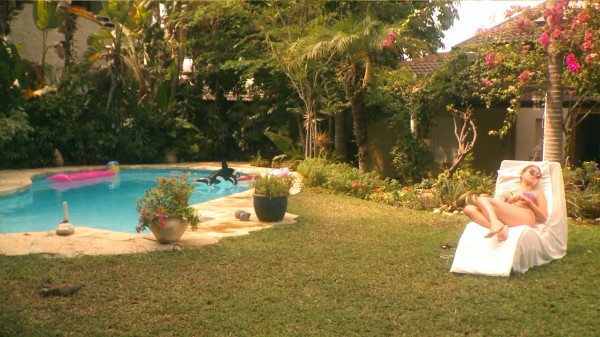 I know it’s not fair to judge a book by its cover but when I go to Sundance I judge films by the film stills in the press catalog. Obviously I’m also curious about the directors and actors old and new but at first glance, I judge by the stills and these are the films I am most excited about right now. I’m sure I am forgetting a few and there are always a couple that the buzz starts to build around as you zig zag through the press line with all the other film nutz (and I say that lovingly as I am one of them…) The one above is from a short (“Barbie Blues”) that chances are I may not see (the shorts program literally gets the short end of the stick even with me because there is just so much to see and only so many hours in a day) but these shorts and features look promising, yes, by the stills (ok and a few by their story lines and directors)… I covered the documentaries I am dying to see in another post so I won’t repeat them here. I also really want to see “Price Check” directed by Michael Walker but their stills are in a format I couldn’t convert and frankly I’m so tired and can’t see straight so just picture Eric Mabius (ditto for “My Brother The Devil” directed by Sally El Hosaini). 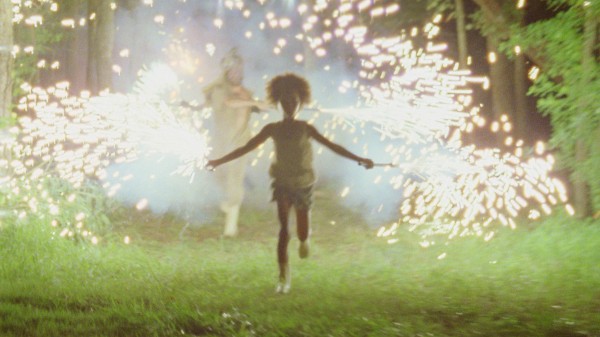 “Beasts of the Southern Wild” directed by Benh Zeitlin 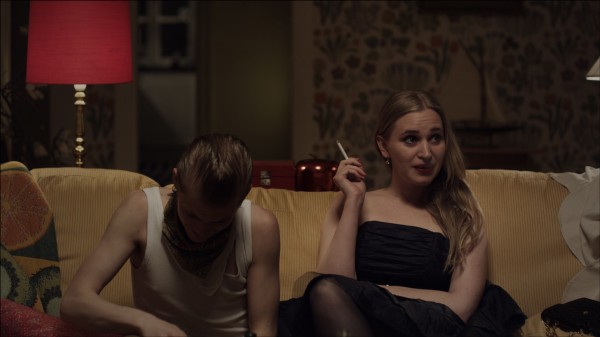 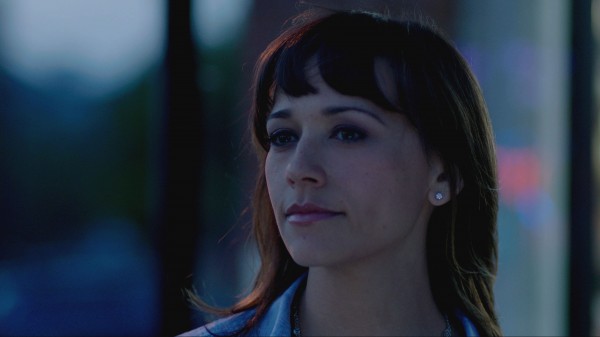 “Celeste and Jesse Forever” directed by Lee Toland Krieger (so bummed, I’m missing the premier Saturday morning because I get in midday, have to find another screening…) 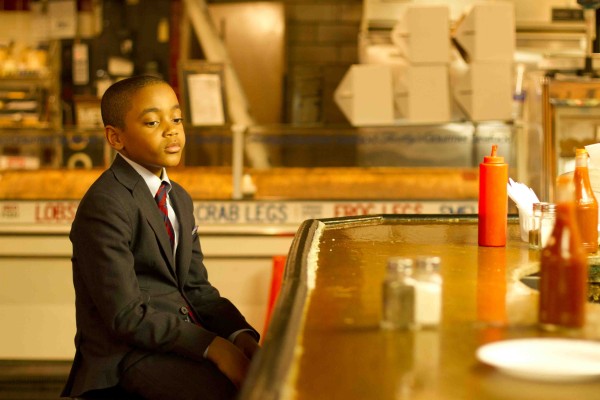 “LUV” directed by Sheldon Candis (shot in my hometown of B’more! Is that Lexington Market or the counters at Fells Point above?) 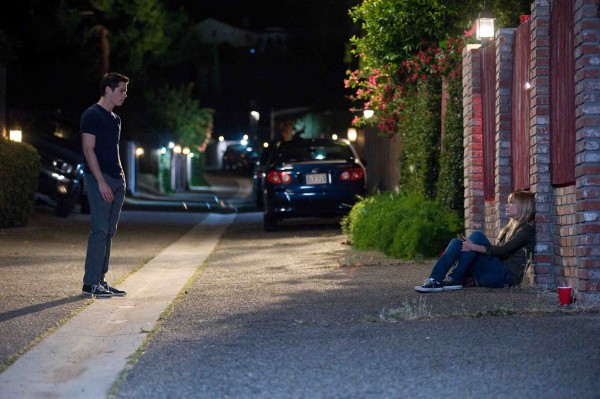 “The First Time” directed by Jonathan Kasdan (dying to see this) 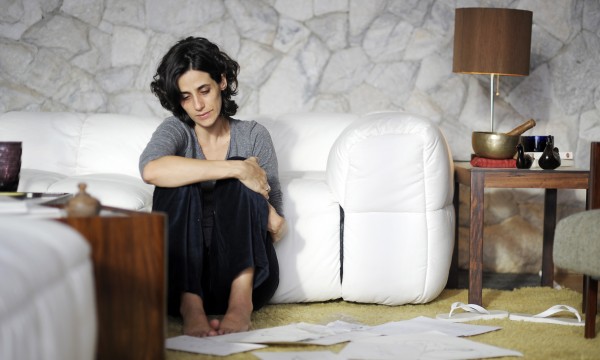 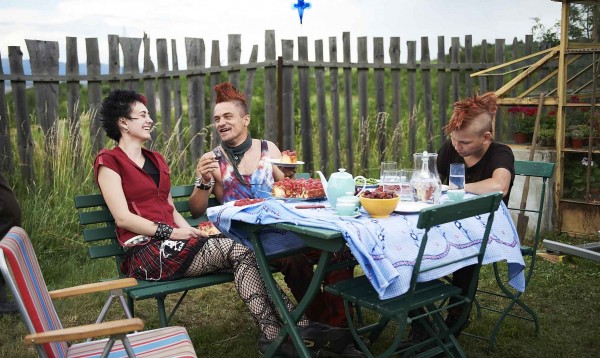 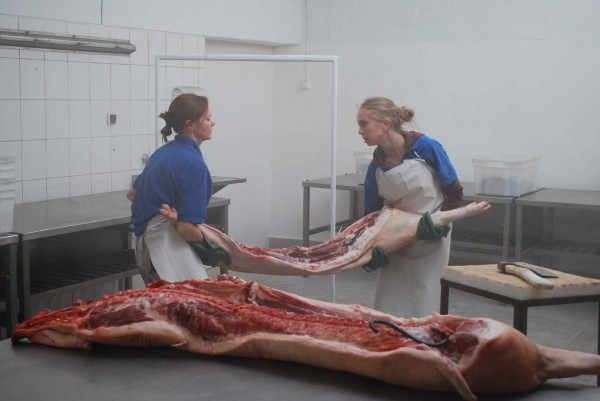 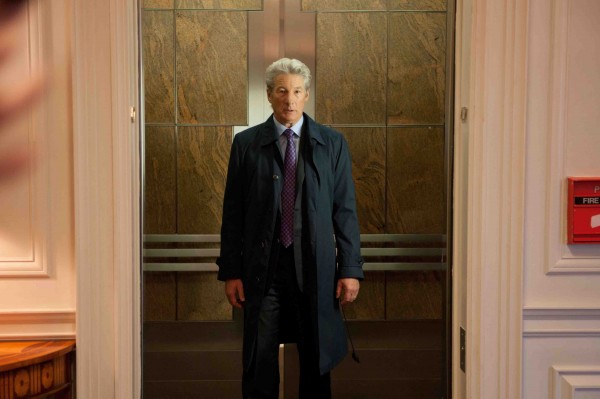 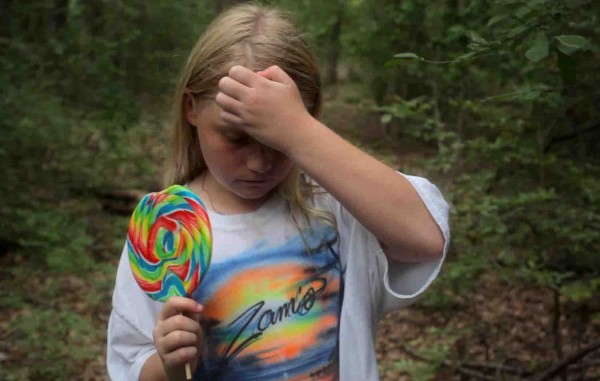 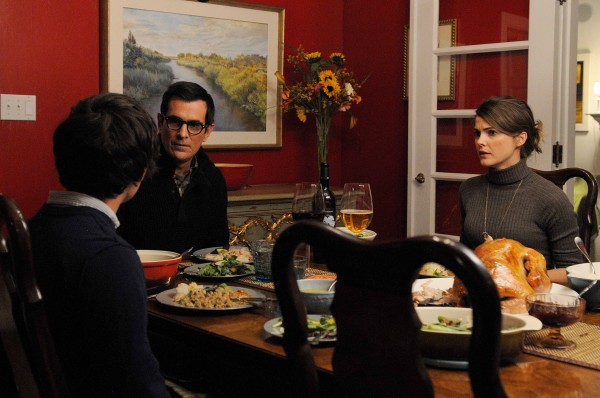 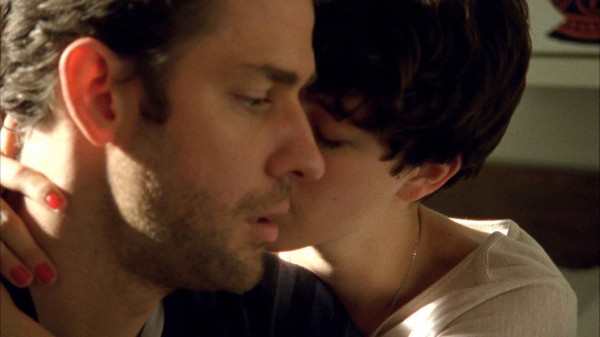 “Nobody Walks” directed by Ry Russo-Young (top of my list…) 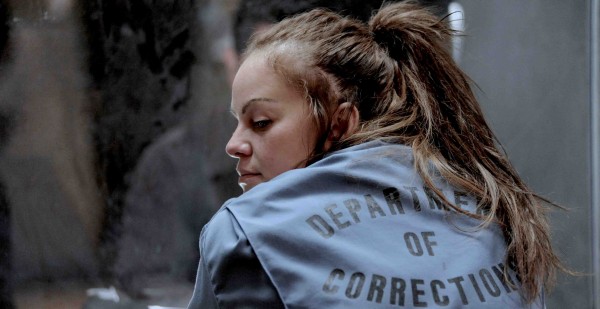 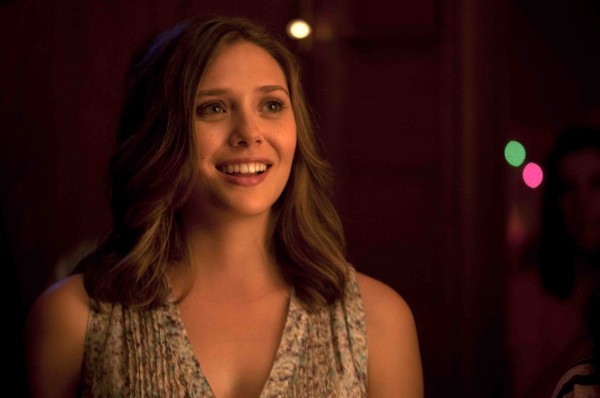 “Liberal Arts” directed by Josh Radnor (this is one of those where the actress, Elizabeth Olsen, and the director are what gets me curious… the stills are kinda boring but the film looks great…) 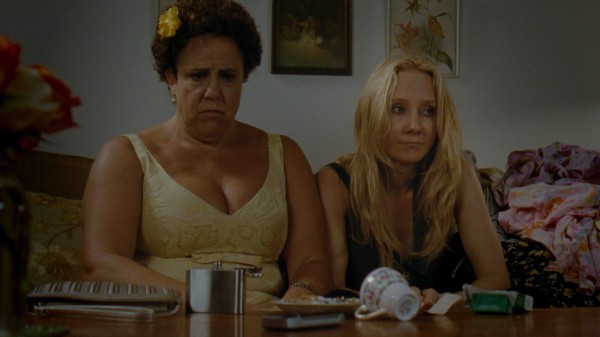 “That’s What She Said” directed by Carrie Preston 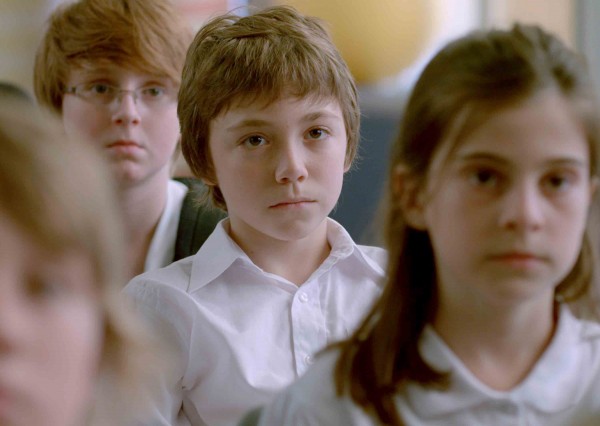 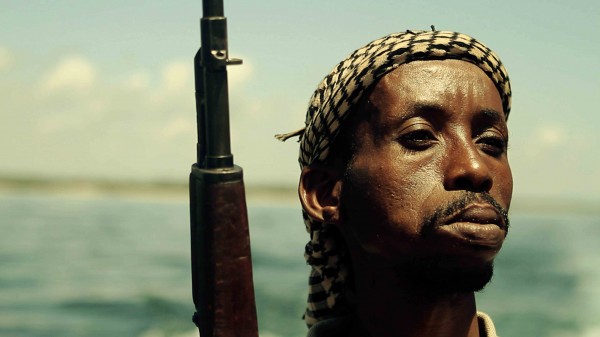 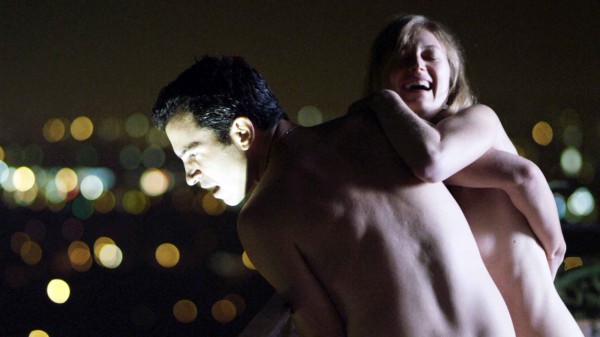 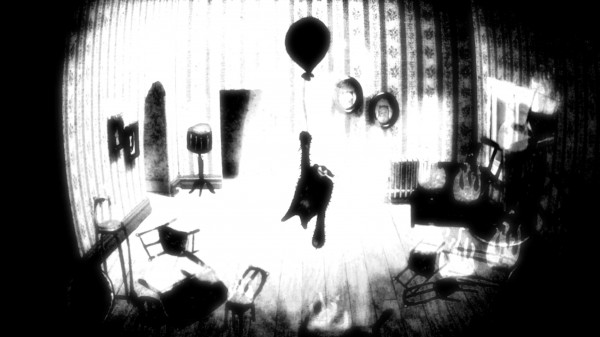 And a short called “Moxie” directed by Stephen Irwin, LOVE the still!