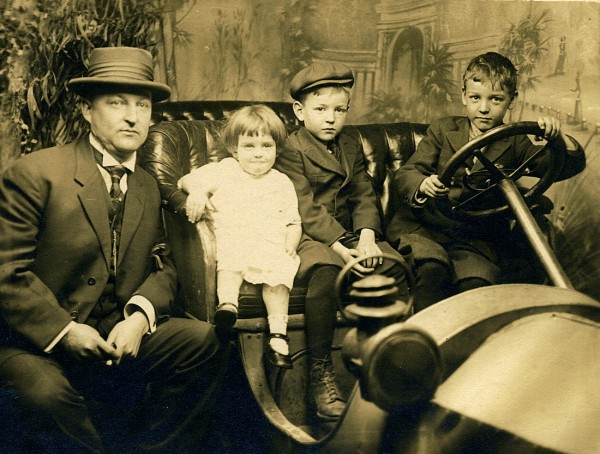 I saw Sascha Rice’s new documentary The Legacy of Pat Brown, about her grandfather a few weeks ago at MOCA and fell in love. I am admittedly a sucker for nostalgia of any kind but it has to be done right (see Mad Men vs The Playboy Club) and Sascha hits it on the nose. She takes just the right amount of family drama (her uncle is current California governor Jerry Brown, Pat’s son), combines it with California’s rich political and environmental history and weaves it gently thru a certain period of American lore creating a beautiful honest portrait of not only someone close to her own heart but the heart of a great state. Plus it’s one of those documentaries that tells a really fascinating story without talking heads.

Documentary film is one of the most undervalued (I think) of all art forms. But thanks I guess partly to “reality TV” people seem to have rediscovered it in the mainstream and are a bit more interested in it as a form of entertainment. Every year there are a few documentaries that manage theatrical releases (Restrepo, Page One, Bill Cunningham, Tabloid to name a few) and this year at Sundance there are several new ones that I am dying to see; About Face on supermodels by photographer Timothy Greenfield-Sanders, Bones Brigade by old school skater Stacy Peralta, Amy Berg’s West Of Memphis, Something From Nothing The Art of Rap directed by Ice T and Matthew Akers’ Marina Abramović The Artist Is Present. There is also a younger generation of documentary filmmakers like GatlingPictures which earlier this year released a documentary on musician Mark Sandman (Cure For The Pain) and this past year have been knee deep in the heart of the political triangle between Taiwan, the US and China for their new one, Tsua Lel Dan.

When I was studying film at Bard College with Adolfas Mekas and John Pruitt we were asked to read a book on documentary film that traces its history and of course tells the story of the one that started it all, Nanook of the North, which Robert J. Flaherty made in 1922. Recently I’ve started thinking that Flaherty not only created the first documentary film but also the first reality TV show. Remember how he accidentally burned his first negative of Nanook of The North while editing and smoking a cigarette and then had to go back to the Arctic Pole near Quebec to re-shoot all that footage that took him a year to document? He and Nanook had to recreate and stage a lot of what was previously shot. Sound familiar?