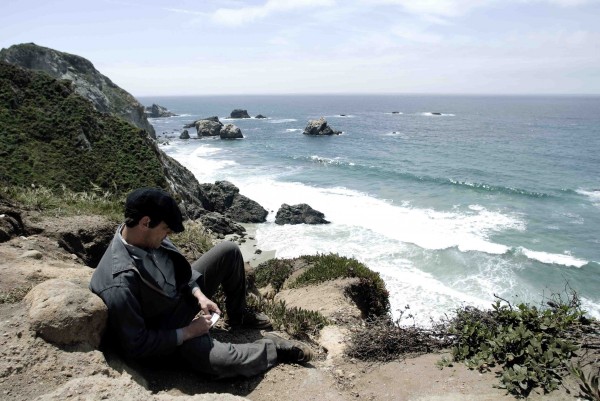 Sundance released the final list of films today for 2013 in the feature and documentary premiers category and it looks AMAZING. I spent yesterday reading The Typewriter is Holy by Ben Morgan cover to cover so am knee deep in nostalgia over The Beat Generation and excited to see Big Sur (the second Beat focused film in this year’s festival). Written and directed by Michael Polish, it is based on Jack Kerouac’s book about trying to cope with his sudden fame and serious alcoholism (which led to his eventual death at age 47) by spending time in a log cabin at Big Sur. It stars Jean-Marc Barr, Kate Bosworth, Josh Lucas, Radha Mitchell, Anthony Edwards, and Henry Thomas. 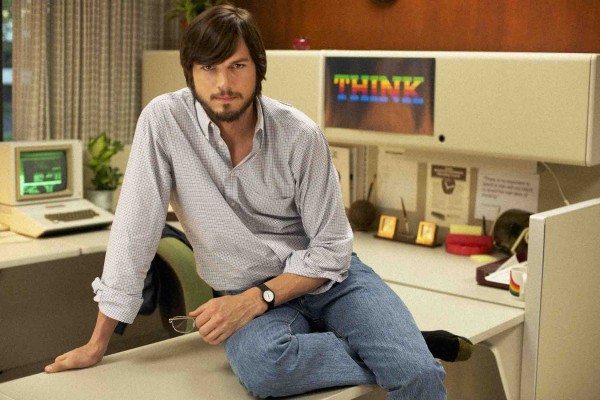 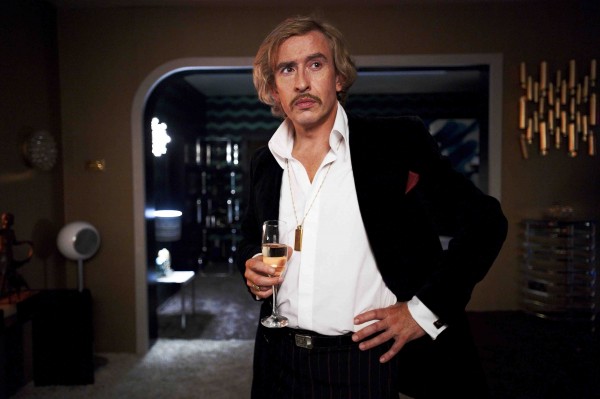 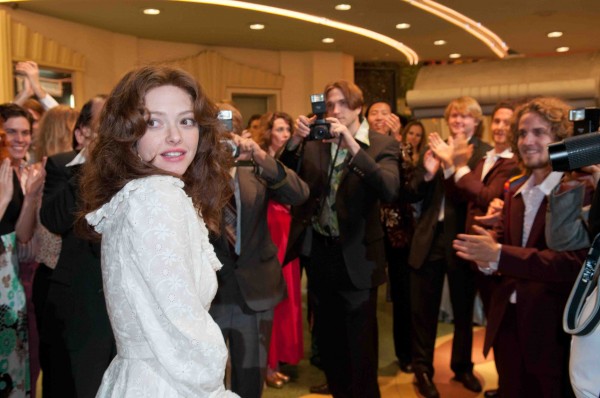 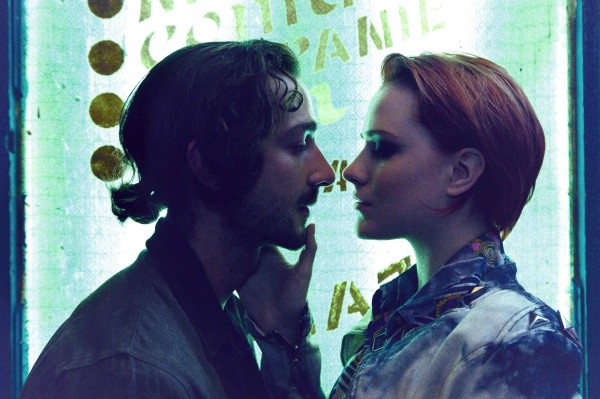 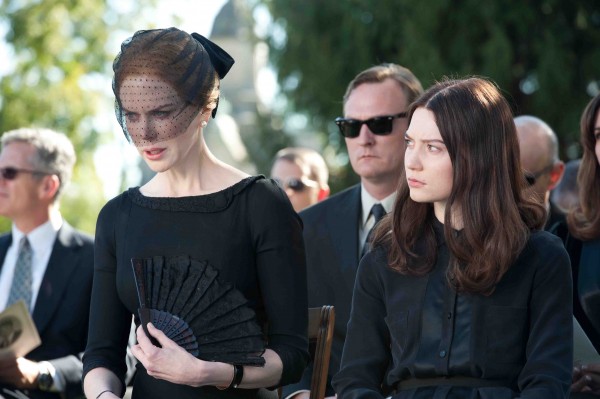 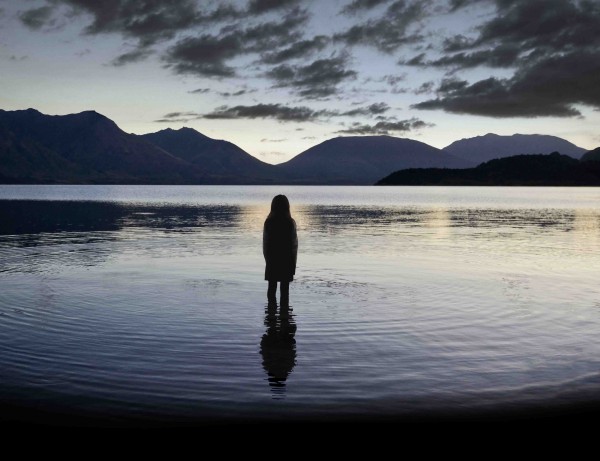 Top of the Lake / Australia, New Zealand (Directors: Jane Campion (!!), Garth Davis, Screenwriters: Jane Campion, Gerard Lee) — A 12-year-old girl stands chest deep in a frozen lake. She is five months pregnant, and won’t say who the father is. Then she disappears. So begins a haunting mystery that consumes a community. Cast: Elisabeth Moss, Holly Hunter, Peter Mullan, David Wenham. This six-hour film will screen once during the Festival. 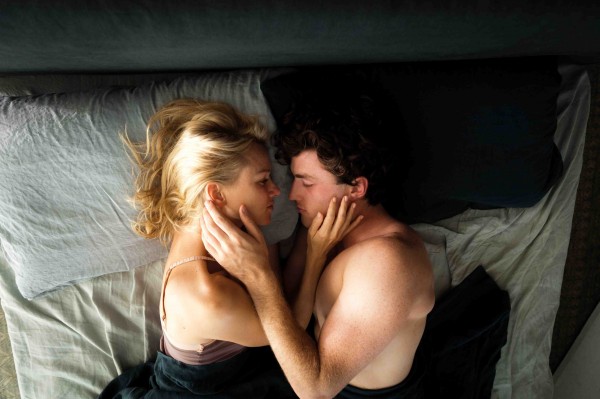 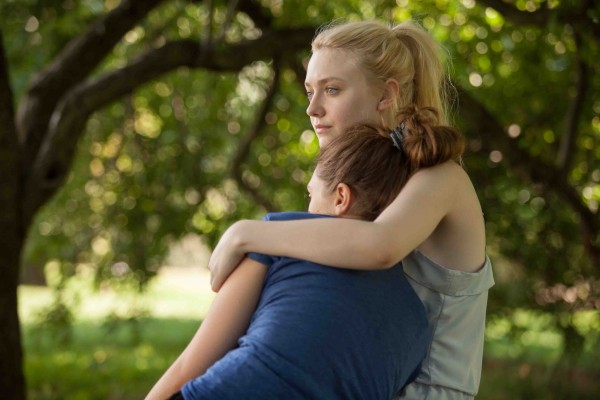 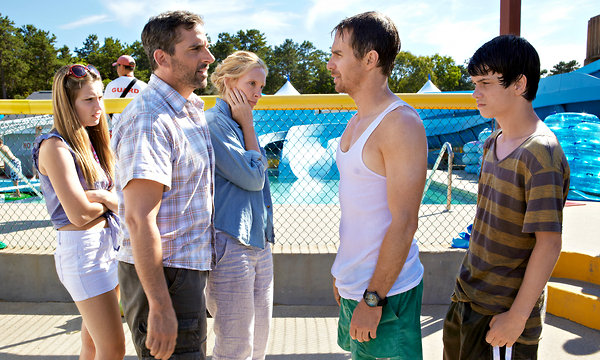 The Way, Way Back / U.S.A. (Directors and screenwriters: Nat Faxon, Jim Rash) — Duncan, an introverted 14-year-old, comes into his own over the course of a comedic summer when he forms unlikely friendships with the gregarious manager of a rundown water park and the misfits who work there. Cast: Steve Carell, Toni Collette, Allison Janney, Sam Rockwell, Maya Rudolph, Liam James. 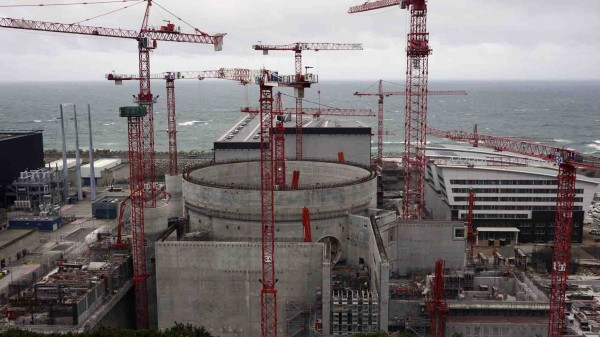 Pandora’s Promise / U.S.A. (Director: Robert Stone) — A growing number of environmentalists are renouncing decades of antinuclear orthodoxy and have come to believe that the most feared and controversial technology known to mankind is probably our greatest hope. 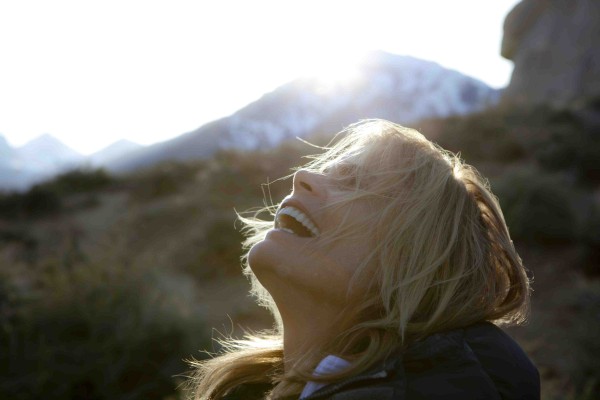 Running from Crazy / U.S.A. (Director: Barbara Kopple) — Mariel Hemingway, granddaughter of Ernest Hemingway, strives for a greater understanding of her family history of suicide and mental illness. As tragedies are explored and deeply hidden secrets are revealed, Mariel searches for a way to overcome a similar fate. 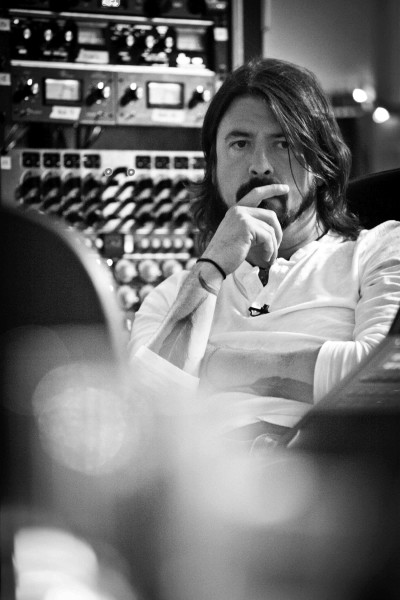 Sound City / U.S.A. (Director: Dave Grohl) — Through interviews and performances with the legendary musicians and producers who worked at America’s greatest unsung recording studio, Sound City, we explore the human element of music, and the lost art of analog recording in an increasingly digital world. 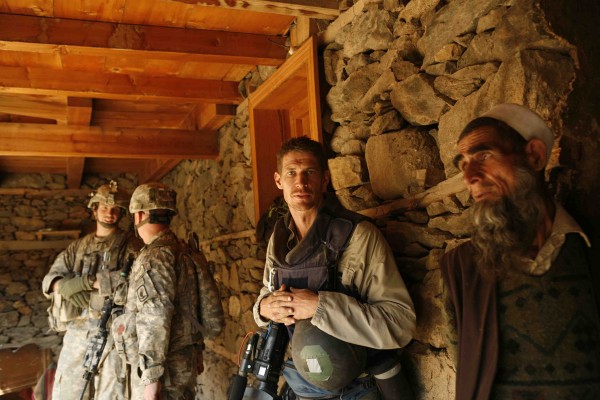 Which Way is the Front Line from Here? The Life and Time of Tim Hetherington / U.S.A. (Director: Sebastian Junger) — Shortly after the release of his documentary Restrepo, photographer Tim Hetherington was killed in Libya. Colleague Sebastian Junger traces Hetherington’s work across the world’s battlefields to reveal how he transcended the boundaries of image-making to become a luminary in his profession. 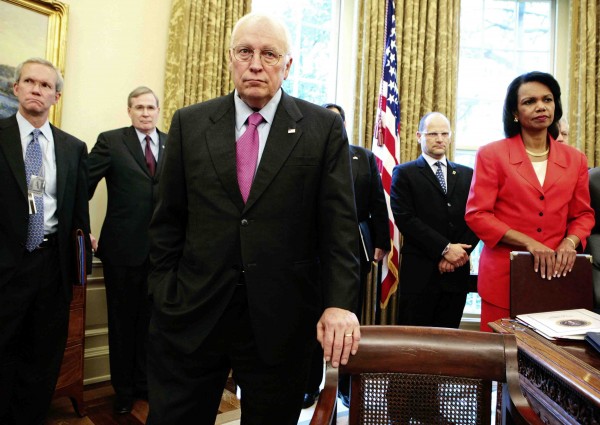 The World According to Dick Cheney / U.S.A. (Directors: R.J. Cutler, Greg Finton) — How did Dick Cheney become the single-most-powerful nonpresidential figure in American history? This multi-layered examination of Cheney’s life, career, key relationships and controversial worldview features exclusive interviews with the former vice president and his closest allies. (How genius is this shot by the way?)

This entry was posted in Film, Sundance and tagged More Ones to Watch, Premiers & Docs, Sundance 2013. Bookmark the permalink.