What to Expect This Spring, Entertainment Trends 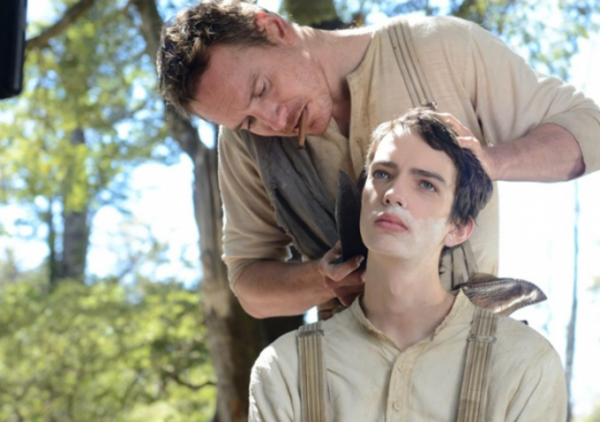 Slow West, which I missed at Sundance but finally got to see yesterday at a screening in Beverly Hills (it’s as good as everyone said it was; great story, pacing and cast), opens in May, meaning expect to see Michael Fassbender on a GQ cover. Below, more things to do in May and Spring trends and news of whats to come in film and beyond. Watch the trailer for Slow West below as well.

Things to do in LA in May

• Toyota Symphonies for Youth at the LA Phil on May 2nd

• A great new place to eat is Smoke Oil Salt

• Travel out of state to the Ann Wigmore Institute, where you learn how to prepare raw foods and drop ten pounds in a week. True story, I’ve done it. This is the predecessor to juice cleansing.

• Even more locally… Spend a day road tripping on a motorcycle or car from Mulholland to Palisades and Agoura: start at legendary Neptune’s Net, work your way through the canyons to The Rock Store, Rustic Canyon General Store and beyond. I have done this in my car before and it’s fantastic. For bikes and cars alike, local food, beer, wine and people.

Talent to watch this year 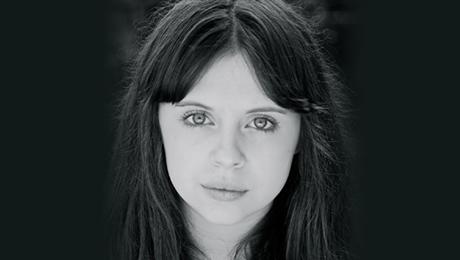 Bel Powley, the lead actress in The Diary of a Teenage Girl starring alongside Alexander Skarsgard and Kristen Wiig; release date TBD 2015 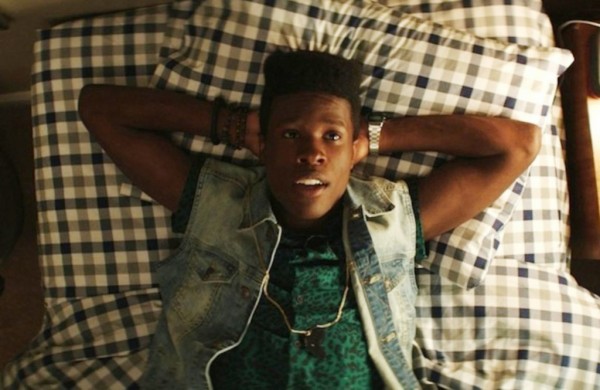 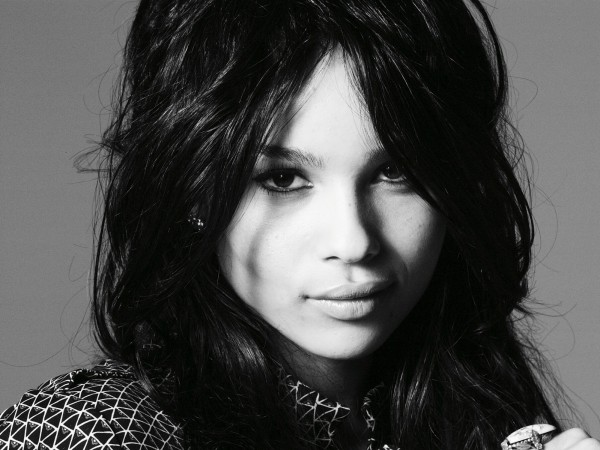 Shameik Moore, the lead in the Sundance hit Dope along with Zoey Kravetz, which will probably open this summer 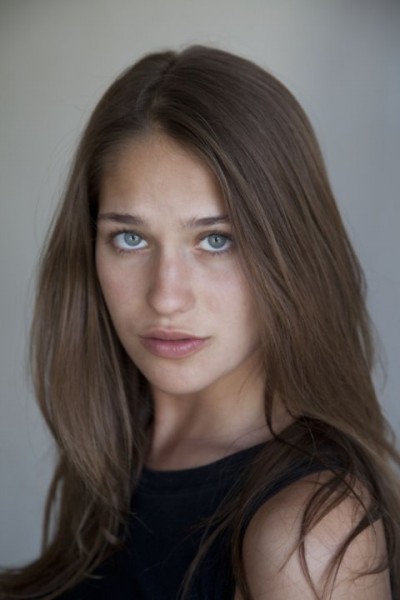 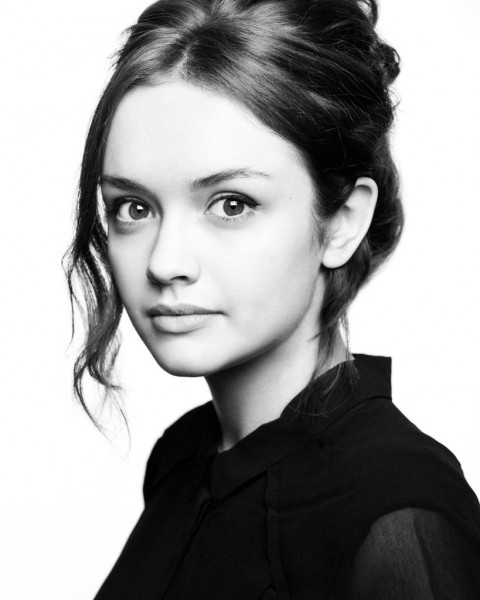 Olivia Cooke lead opposite Thomas Mann, Nick Offerman and Connie Britton in Me and Earl and the Dying Girl; release date TBD 2015 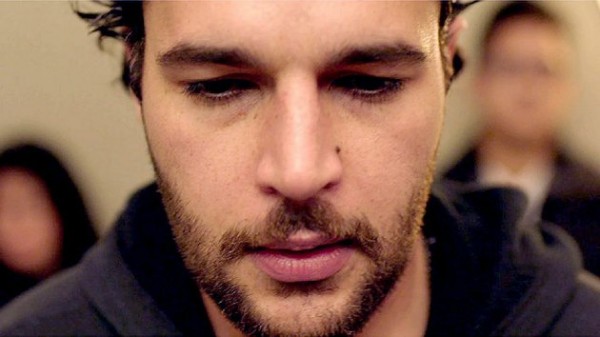 Some of my favorite faces, who you probably already know, with new projects this year

Kathryn Hahn has D Train coming out this year with Jack Black, which premiered in Sundance, and Tomorrowland, which opens with George Clooney May 22nd

Juno Temple in Far From The Madding Crowd, which opens May 1st

May, June & August 2015, who to expect on May magazine covers and features

Far from the Madding Crowd (Opens May 1st)
Carey Mulligan

(*I’ll be doing a bigger feature on female directors sometime this year. There was the largest amount of female filmmakers at Sundance this year as well, all with really strong films that did well) 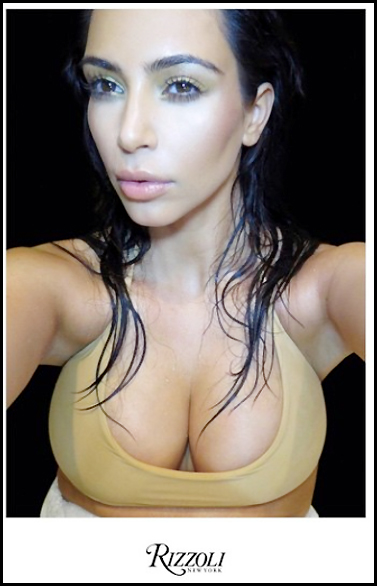 Books: Kim Kardashian Selfish from Rizzoli is out May 5th
As far as modern pop culture is concerned Kim Kardashian may as well have invented the word ‘selfie’ and she may have even brought it to the level of art, depending on which side of pop culture you stand, so it’s fitting for Rizzoli, the celebrated art book publisher, to be releasing a book of all of Kim’s favorites. Kim Kardashian Selfish, a hardcover photography book packed with many never-before-seen images Kim herself has taken over the years, as she has catapulted to stardom. Hennessey + Ingalls, 1520 North Cahuenga Boulevard #8, L.A., 323.466.1256.

Places to eat if you haven’t yet, some LA classic spots, which are also my regular stops

La Poubelle
An old school Hollywood favorite, frequented by the local actors, musicians and writers who come for the well known happy hour followed by the late French dinner menu. Steak tartare, mussels with fries and wine are a classic, as is the happy hour from 4pm-7pm, which features oysters, burrata, sliders and a long list of favorites from the regular menu along with $5 craft cocktails and wines. Don’t be surprised to see your favorite TV stars huddled in a corner late into the night talking about their new script ideas.
5907 Franklin Avenue, L.A., 323.465.0807, http://www.lapoubellebistro.com

Little Dom’s
A well-known modern Italian vibe with a great Monday night supper menu for $15 (3 courses) along with their $12 bottle of house wine. This is the sister restaurant to Dominick’s; another local talent favorite. Great lunch spot, dinner and weekend brunch; cool vibe and crowd and fantastic food and cocktails.

Cliff’s Edge
Another local favorite, a secluded treasure in a corner of Silverlake. Perfect for date night and all around winner for their food and wine selection.

Mess Hall
Modern dining with an edge; fresh oysters and burgers, lots of TVs for whatever crucial event is playing be it sports, awards season or the President’s inauguration, you can watch, eat and be social. $1 oyster Happy Hour. Cool crowd and beautiful people.

This entry was posted in Film, Sundance and tagged Kim Kardashian Selfish, New Actors, New Actresses, New Books, New Films, Rizzoli, The Scene, Trend watch 2015, Trends, What to do in LA in MAy. Bookmark the permalink.