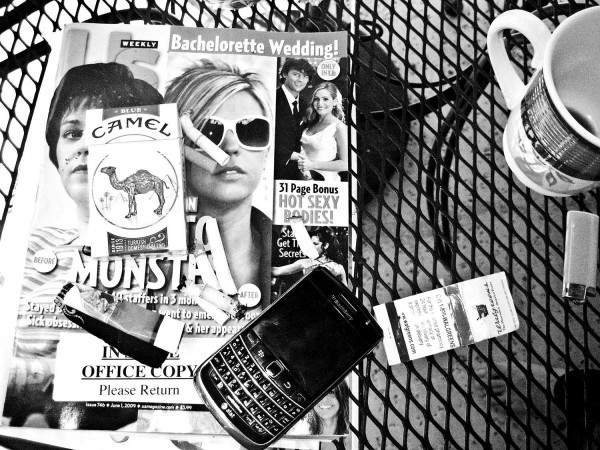 There are two artists I always find myself defending at parties and during heated cultural debates. One of them for a lot more years than the other but that’s just age and circumstance and both of them repeatedly this past year. The full essay is up on Huffington Post today as well as below.

The first time I watched Kanye’s video “Bound 2”, I had the most visceral physical reaction to anything I’d seen in a long time (maybe since the 2011 Austrian film “Sleeping Beauty,” written and directed by Julia Leigh, which made me queasy for 90 minutes but was so brilliantly disturbing you couldn’t help but be in awe). Watching the video I was enthralled, frozen, shocked, horrified, fascinated and ultimately blown away. In my mind, this is what great art should do. Blow us away and make us feel something, good or bad. The Kanye video was powerful, as well as timely and relevant to our cultural soup of so much to process that it seemed to be saying nothing at all but in fact was saying so much it almost makes your brain explode. Kanye is without a doubt an incredible artist and his rants at the world do not belittle his talent, not for me anyway. Aren’t we allowed some form of insanity as artists to deal with our emotions that may not necessarily be acceptable to the general population? All the things that make him a great artist may very well be the same things that occasionally trip him up socially with the world around him. Who cares? Genius deserves some lenience.

Re Miley: Full disclosure, I have never met Miley and was not familiar with much of her work before this past year so I can’t speak 100 percent on her intent but I get the sense she is saying a lot more than she is getting credit for. She may not have Karen Finley‘s intellectual intent but Miley Cyrus is definitely a Karen Finley for her generation, which is still relevant. Her last performance at the AMA’s with the crying kitty cat was brilliant. It was truly performance art in the best sense possible and I was stopped in my tracks with a huge smile on my face the entire time. Obviously Miley is not the cause of our cultural woes but the result of them and frankly, I like her. A lot. I love her videos (though I would be curious to see her do one with a female director and see where that goes), I love her performances and her energy. I get tired of hearing how “trashy” and “slutty” she is simply because she screams about sex. How many male artists have we had to suffer that do the same and no one reacts? The buttons Miley is pushing are no different from those Madonna pushed or even Elizabeth Wurtzel, who I am rediscovering lately but that is another subject.

Yes, there was plenty of amazing music released this year, everything from Angel Haze (the full debut album is finally out March 2014!) to DwnTwn’s mix tape to White Lies, Teagan and Sara and the Yeah Yeah Yeahs, way too much to list here, all probably much better music than Miley’s on a larger stage, but as far as what the mainstream has to look at and listen to, let’s be fair: Miley and Kanye nailed it on a lot of levels.

And about all the noise in our cultural dialogue, how about we blame the grown ups who encourage young girls to sell their sexuality at an early age to move product? How about we examine those who use that sexuality unapologetically to get off and exploit young women in the media instead of screaming at a young 21 year old girl who is growing up in front of the camera and using the cultural tools and toys, which have been put in front of her, to figure out who she is and in the end, show us who we are as a culture.

Sky Ferreira put it succinctly recently: “I’m not trying to sell my body. But, it’s my body to sell if I did want to!” Touché.