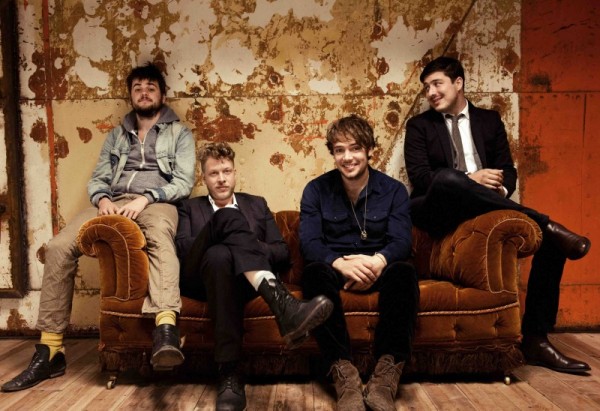 How cute are the Mumford & Sons boys? Their second album, “Babel” will be released through Glassnote Records on September 25th and is produced by Markus Dravs. They’re also doing a small but very cool tour in some out of the way spots this summer and a larger tour this fall. Check out the complete tour dates below…

This entry was posted in New Music and tagged Markus Dravs, Mumford and Sons tour, New Album from Mumford & Sons. Bookmark the permalink.