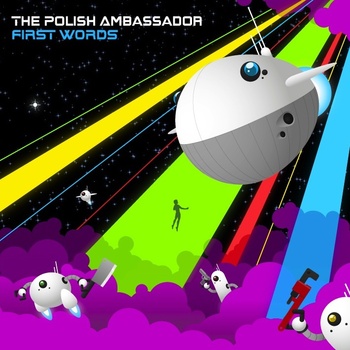 The Polish Ambassador double album, First Words, released in December 2010. Great music for a fun Golden Globes weekend. I’ll be hanging out at the Beverly Hilton later tonight and tomorrow for the big bash with friends much more fabulous than I am but first, today’s brunch at The London Hotel with Rachel Bilson and Nicole Chavez to celebrate their ShoeMint collaboration… More later.