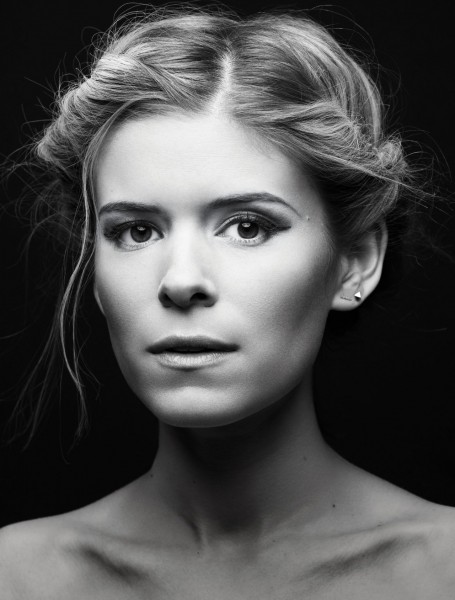 My LA friends keep bragging about 80 degree weather in February to which I saw boo! because the pressure to go outside and enjoy the day is too much. Only in NYC during a snowstorm can you watch twenty hours of television guilt free. So take your sun and I will take Netflix. It would be redundant to say Netflix is brilliant and the next big thing. That was obvious last year within five minutes of watching the first season of House of Cards and reiterated again in the first episode of season two which I swallowed whole this past weekend. Yes, binge watching at it’s best. If you haven’t seen the season premier, spoiler alert, what happens to Kate Mara’s character will make you stand WAY far away from the tracks for the rest of your life. New York magazine did a great profile on her in this week’s issue, which is where I snagged the portrait above by Lauren Dukoff. 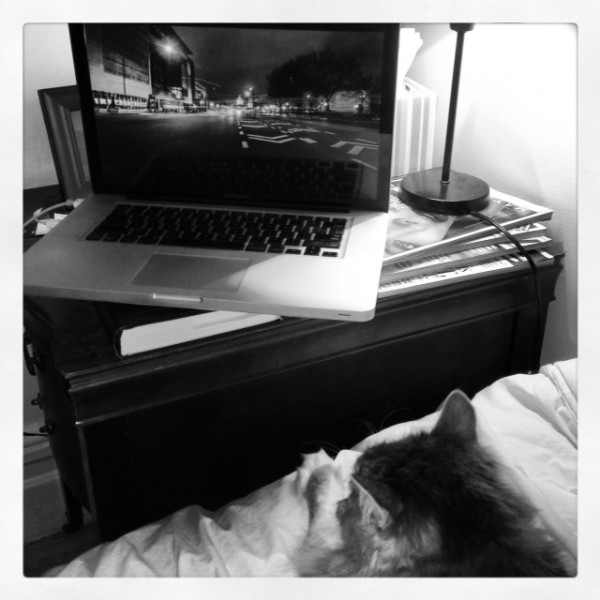