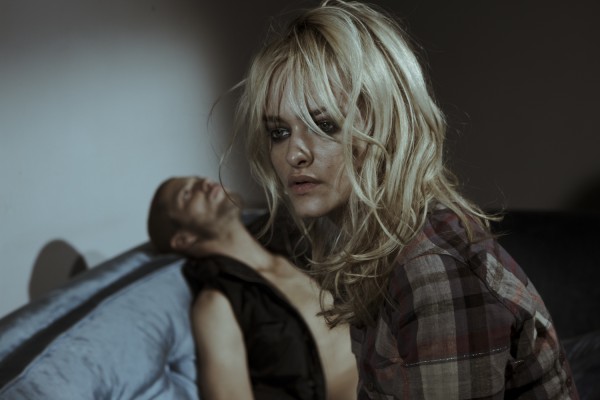 Obsessed with Conjure One‘s “Like Ice” remix with Jaren by Swedish DJ and electronic music producer Marcus Schossow. The Canadian based Conjure One, whose new album EXILARCH came out in the US November 9th 2010, is headed by Rhys Fulber also of Front Line Assembly.