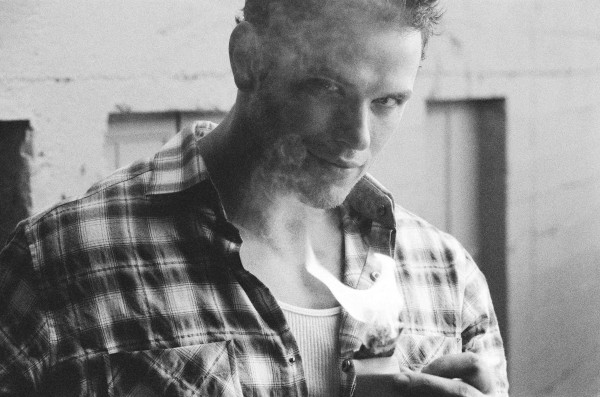 Our favorite hottie Kellan Lutz is doing a collaboration with Dylan George on a new denim line that will lunch this summer just in time for this year’s much anticipated “The Twilight Saga: Breaking Dawn — Part 1″ opening November 18th, 2011. The company’s founder, Daniel Guez left William Rast in 2008 to launch Dylan George whose women’s line has been booming ever since. Expect to see much more of Kellan and Dylan George this summer when the line along with all of the press and billboards start hitting. Can’t ever really have too much of Kellan, he is a doll and a sweetheart to work with too (he and I did a shoot for Blackbook in the Fall of 2009 in LA, one of my favorite out takes from that shoot is above).