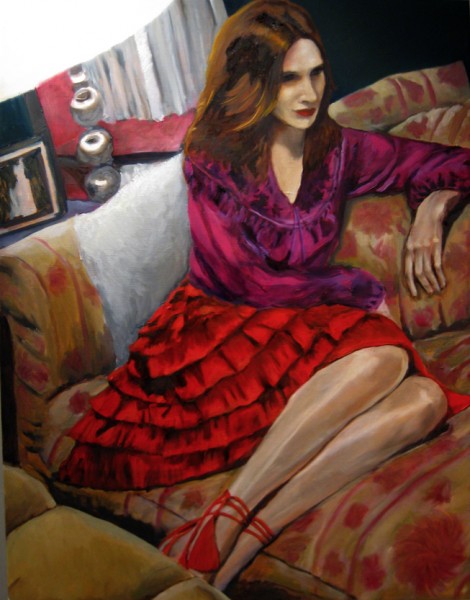 I am completely obsessed with the woman and her work. Kimberly Brooks is amazing. I LOVE her paintings. As always its interesting to watch the progression of an artist’s work along with the subject matter. I love the melancholic connection to past and present in her work. I visited Kimberly’s studio earlier this week and was blown away by her energy and the layers in the paintings. I love when I can connect not just with the imagery itself immediately (she showed me a painting in an unfinished phase that almost brought tears to my eyes there was so much raw emotion there) but with the artist personally as well. Her LA gallery hosted a recent solo show and another one is to come of new works in a yet unnamed NY gallery (I’ll keep you posted as soon as Kimberly shares the news…) 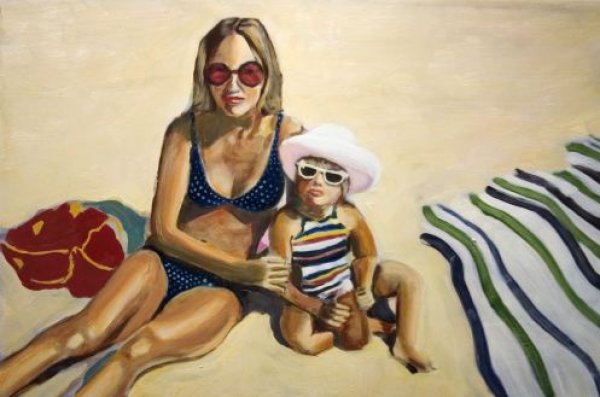 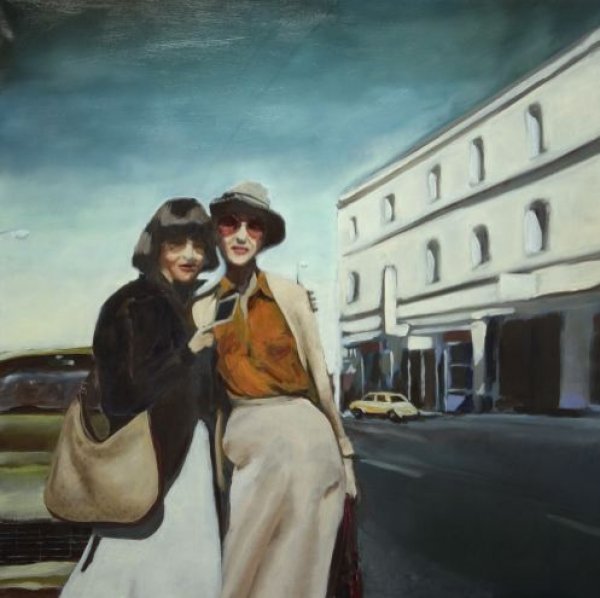 “Second Poloroid Ever Taken” Oil on Linen, Above 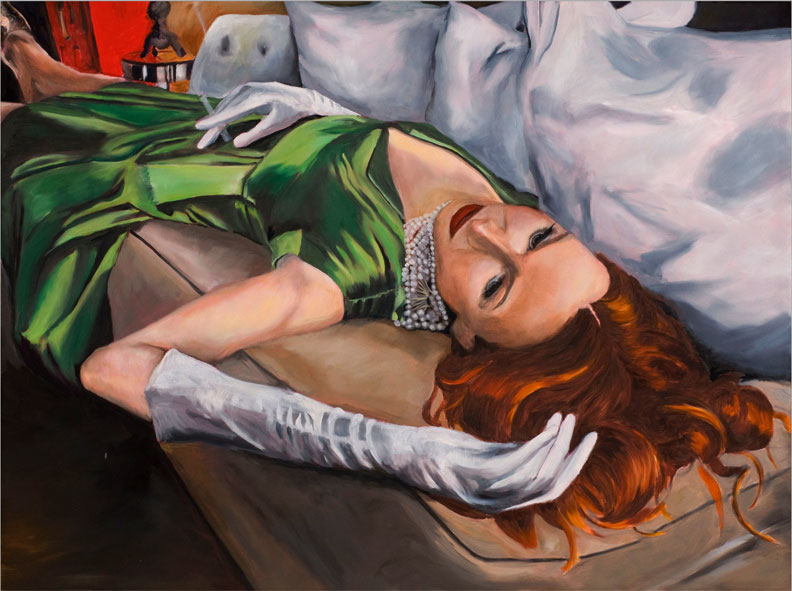 “Ferry Ride” Oil on Linen, Below 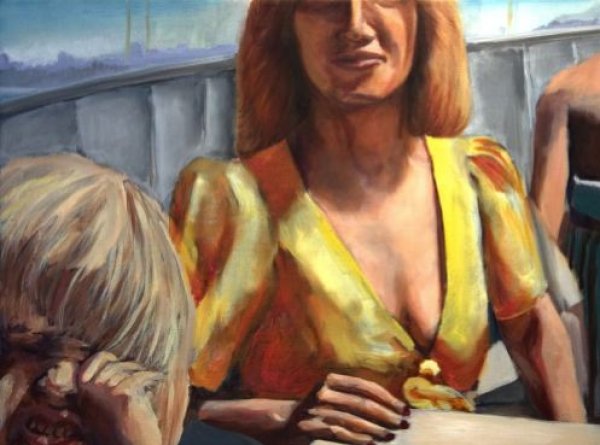 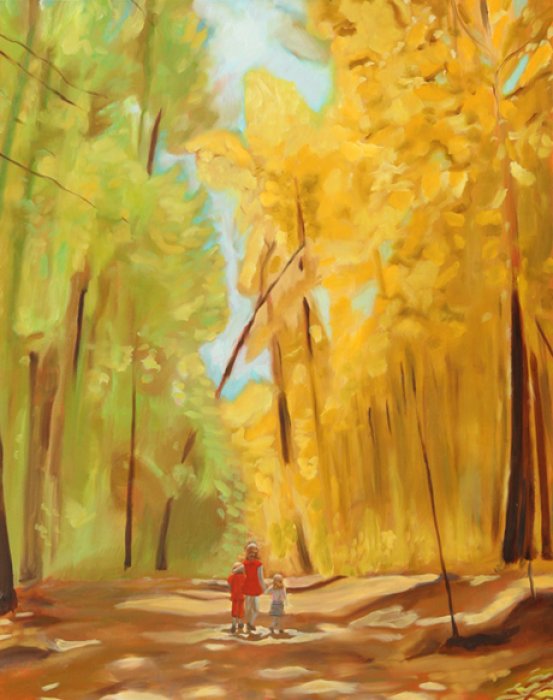 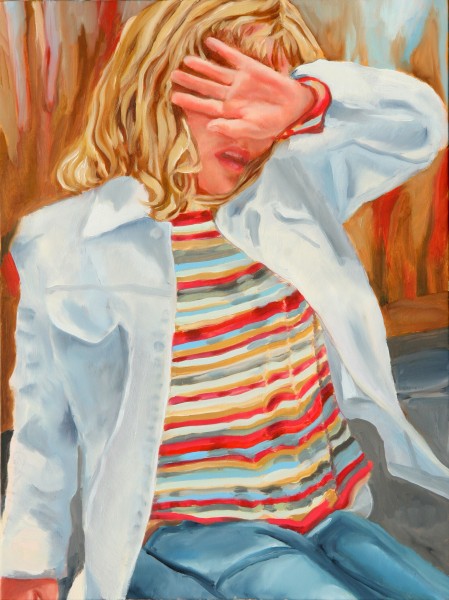 If I could paint, I would probably paint like Kimberly. Her work reminds me of my own and feels familiar in a really good way. When I first saw the painting to the left, it made me think of a photo I took in Moscow almost ten years ago.