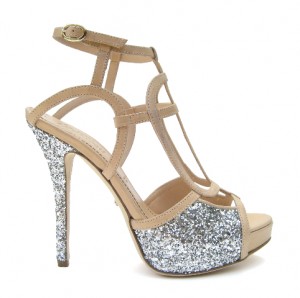 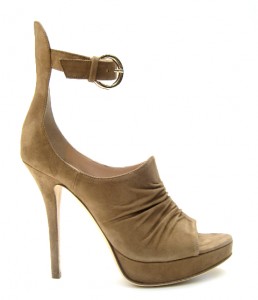 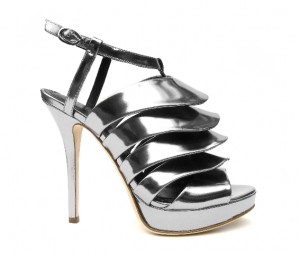 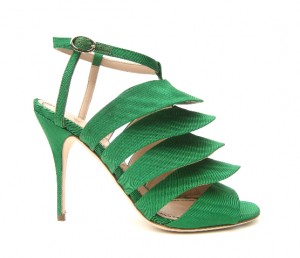 When I started covering shows in Milan in 1999 an Italian friend of mine introduced me to what still remains in my mind the best shoe store in the world, La Vetrina. I jotted down that address and kept going back season after season to the little off the way shop that had the best selection of Michel Perry, Prada, and completely brand new designers I had never heard of. After fifteen years the head buyer Barbara Beryl Villa has left the eponymous boutique and started her own as of last September, called B5. She carries everything from one of my current obsessions Jerome C. Rousseau, Maloles and Robert Clergerie. I saw Jerome’s new collection at Soho House yesterday and it is absolutely gorgeous (and pictured above). Usually as an editor you can pick out a couple of key looks, key styles, ones that will work for either buyers or editorials or both. Jerome’s new collection is ONLY key looks. Each story is as strong as the last and there is virtually nothing to edit out. I am obsessed with this young artist and designer who is only on his fifth season and already selling everywhere, causing a fuss in every stylists closet. Barbara B5, 5 Via Borgogna, Milan.