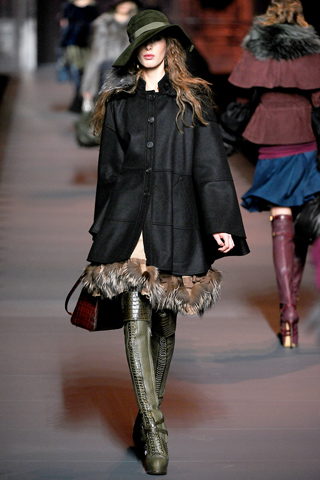 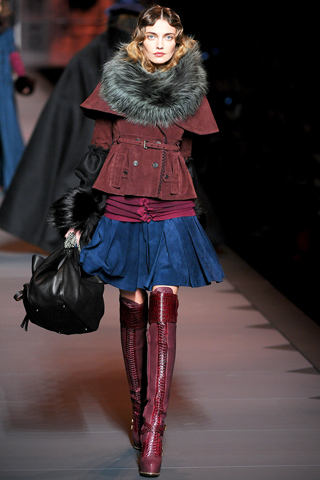 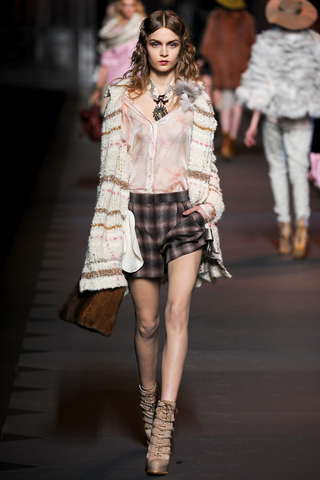 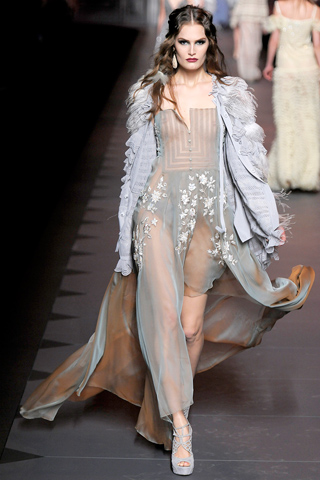 It will come as no surprise when the annoncement is finally made that Riccardo Tisci will be heading over to Dior so the next question is who will take over Givenchy? Those will be some big shoes to fill as Tisci has been blowing it out of the water for many seasons now and his Dior will no doubt be stronger than ever. I would guess Alber Elbaz to Givenchy not Dior as some of the rumors were speculating though I highly doubt he would leave Lanvin. Dior’s Fall 2011 collection, which I thought was really beautiful and wearable, is above.