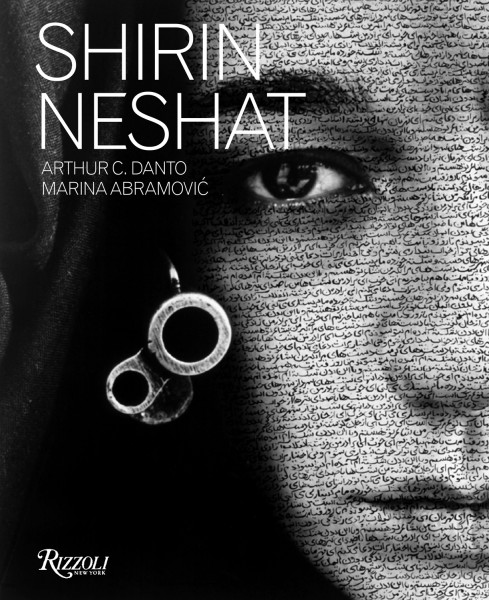 Shirin Neshat is one of my favorite artists. I can’t remember where I first got introduced to her, I think it was at The Whitney Biennial in New York in 1998 and again at a museum in St.Petersburg Russia, both times with her video installation Rapture which blew me away. Ms. Neshat came to the US as a teenager from Qazvin, Iran and went on to study painting at the University of California at Berkeley, where she earned an MFA, emerging as a photographer and filmmaker in the late 90’s. Most recently she had a film at Sundance earlier this year called Women Without Men, which also won her the Silver Lion for best director at the 66th Venice Film Festival. The film is set against the backdrop of Iran’s August 1953 CIA-led,British backed coup d’etat that brought down the democratically elected Prime Minister Mohammed Mossadegh and reinstalled the Shah to power. ‘Women Without Men’ is an adaptation of Shahrnush Parsipur’s novel that chronicles the intertwining lives of four women during a four day period at a time that would change Iran forever. I tried several times to see it at Sundance but kept missing it so am still looking forward to it.

The new hardcover book by art critic and historian Arthur Danto explores all of the above in detail. SHIRIN NESHAT By Arthur Danto with a foreword by Marina Abramovic came out in May 2010 and is available from Rizzoli New York $75 www.rizzoliusa.com