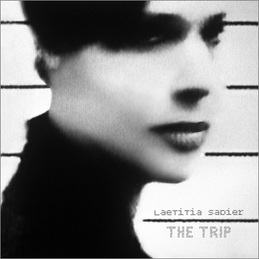 Stereolab has been creating amazing music since 1990. They have a new double vinyl album called ‘Not Music’ due out November 15 on Rough Trade Records. In the meantime singer Laetitia Sadier will release her first solo album, ‘The Trip’ on September 21, 2010 via Drag City.

This entry was posted in Uncategorized and tagged Drag City, Laetitia Sadier, Not Music, Rough Trade, Stereolab, The Trip. Bookmark the permalink.