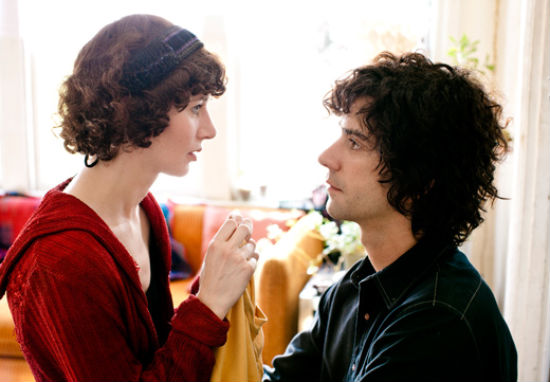 When I was still at Bard I sent one of my films into Miranda July‘s film compilations she used to do. I still have that VHS somewhere in my NYC apartment. Since then she’s made some cool films as well as writing a book of great short stories and this January she will premier her film, “The Future”, at Sundance. It was written and directed by Miranda and stars Hamish Linklater, Miranda July herself, David Warshofsky, Isabella Acres and Joe Putterlik. Sundance is one of my favorite times of the year, so this will be the first of many Sundance related posts. So excited for great films in January!