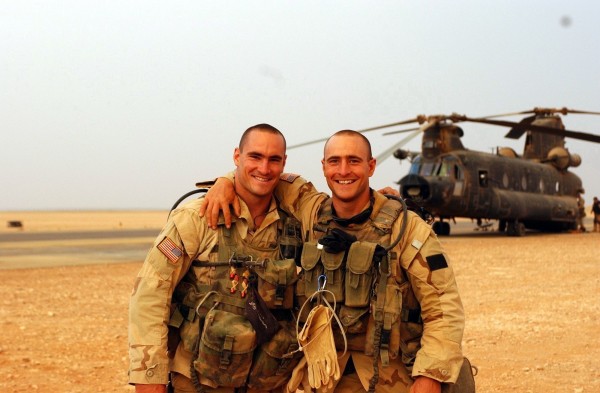 This film has stirred up a fair share of controversy. I saw it at Sundance earlier this year and loved it. I am a die hard fan of great documentary films and this is one of them. The story is told well and succinctly and there are a lot of layers to unearth. Pat Tillman’s story has by now become one of legend, told, retold, and resold. It is only with this documentary that the truth really unfolds. The young man who gave up a professional career in football to join the Army Rangers in 2002 became a fast symbol of American patriotic pride but the man behind the image, created mostly by the government following his death was much quieter, more complex and a hero in a lot of ways the government did not appreciate. An unflinching desire for honesty and truth overwhelms this well-told documentary with the help of Pat’s family. The Tillman Story opened in theaters last week and is directed by Amir Bar-Levy and produced by John Battsek. Go see this film. It is important on so many levels and speaks volumes about war, government, pride, propaganda, and of course, family.