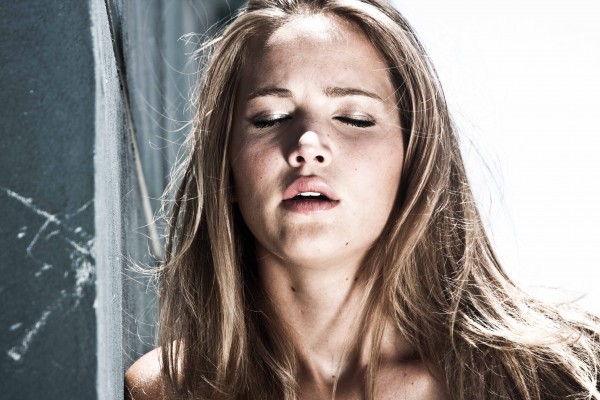 I read through the newly redesigned September issue of W last night and have to say, I really love what they’ve done. I feel slightly guilty saying it because I was always a fan of the old W (and its staff) but have admittedly thought it needed to be freshened up for a while now. I loved the issue mostly because of the articles and especially Caroline Weber’s first-person account of being a curvy girl in a Calvin Klein world. I can relate so am thrilled that someone is not only acknowledging it but celebrating the recent shift. I love what’s happening in fashion right now with certain curvy girls and stars. Not overweight, just healthy and beautiful with curves in all the right places. Maybe it will slightly alleviate the persistent trend of bones rattling around on the runways. I also loved the cover and am biased towards Jennifer Lawrence whose brilliantly quiet portrayal of a young girl trying to survive against all odds in the film Winter’s Bone I am still obsessing over. It is truly one of the best films of the year. I photographed her last August for the first issue of a magazine I re-launched last Fall. She had a strong beautiful rooted presence on set that day and it’s hard to imagine her doing anything but ‘making herself’ as she states in the W profile.

Every time I read through a magazine I love I am reminded of just how much I love the publishing world, magazines and print in general. I can’t imagine not having a hard copy of a magazine to look through, smell, touch and rip apart for inspiration or plaster my office walls with or maybe put on my shelf if it’s special enough. I think a lot of people feel that way and I like to think publishing will be just fine. Blogs, kindles and the internet aside a magazine is a monthly art project so how can we not love and support that? We need both these days. One or the other is not enough.

Also loved the LES Arts article with a mention of Wallace Whitney’s gallery Canada. Walt and I did our MFA during the same time at Bard and I’ve been a fan of his large scale abstract paintings for years as well as the small gallery he and his partners started on Chrystie Street ten years ago. I bought one of his paintings around the same time. It’s way too big for my NYC apartment and still hangs in my skinny hallway of storage awaiting a more adult wall to live and breathe on.

Jennifer Lawrence photographed in Los Angeles, August 2009, Above and Wallace Whitney, Below 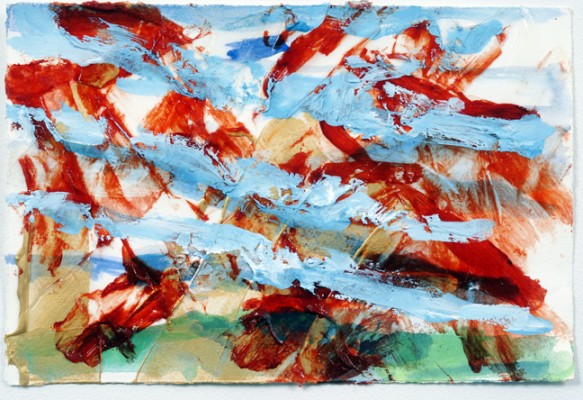