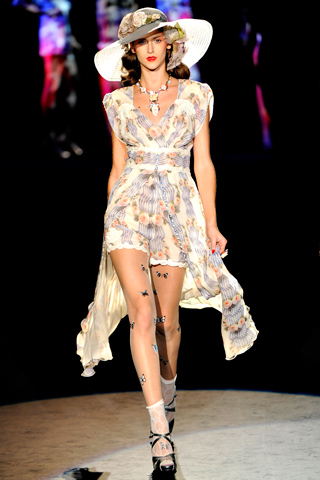 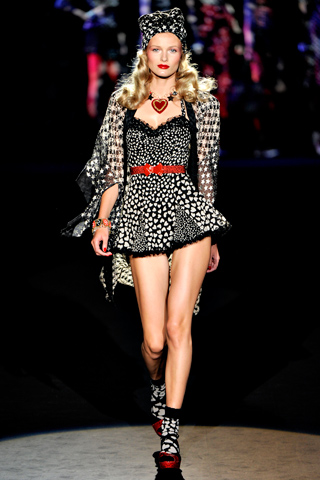 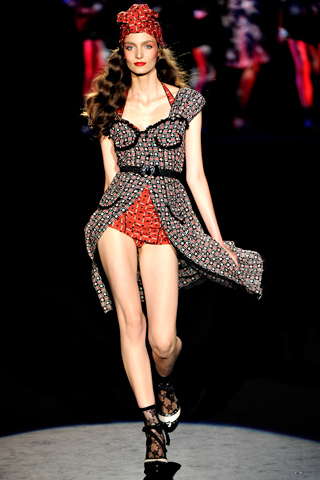 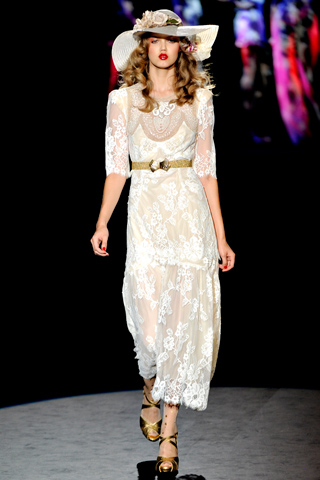 Earlier this week Taryn came with me to the Anna Sui show in NY which was gorgeous! I’m obsessed with the whole collection and can’t wait to put Taryn in it. She and I always have fun when we travel together and this trip was no different. Taryn was staying at the newly opened Dream Hotel on 16th Street which was also the hot spot for a lot of the fashion after parties including Marc Jacobs and US Weekly, where we ran into the fabulous Sasha Charnin Morrison whose new book Secrets of Stylists just came out a few months ago! Sasha and I worked at Allure together years ago when I was assisting Polly Mellen. The Dream Hotel is pretty fabulous with or without the parties and the design of the whole thing is beyond. So beautifully done. The night of the Anna Sui show was also the night of the V Magazine party which of course was very THAT. The Boom Boom Room at The Standard Hotel was packed with fashion’s finest, everyone from Mario Testino (who we literally bumped into at the bar) to Carine Roitfeld and Prabal Garung and apparently Lindsay Lohan who we did not bump into. We also managed to squeeze in a dinner before the party at the year old MPD restaurant on Gansevoort, with Chef Seth Levine and club (and soon to be restaurant) owner Matt Levine who is opening a new place on the Lower East Side later this month. Last night we flew to DC for the Rock The Vote event at the Lima Lounge which was really fun. Hayden Panettiere was also there and came to dance in the DJ booth with us while Taryn played. This week, like every other fashion week, may have lacked sleep but definitely did not lack in fun. More pics from the Anna Sui show and of Taryn below. 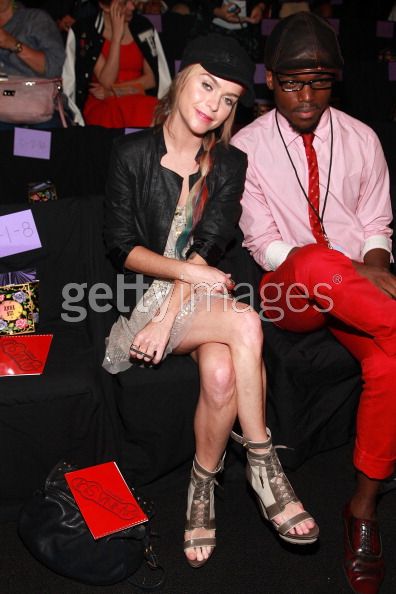 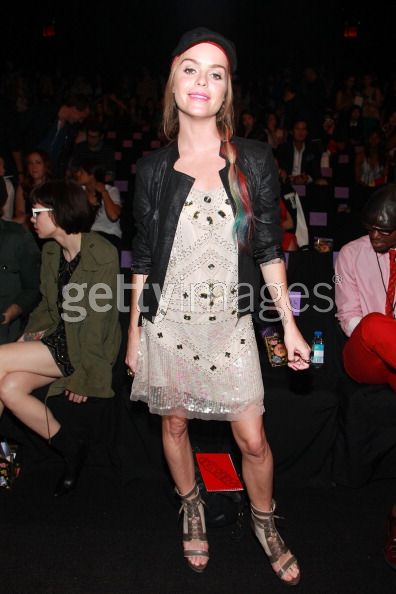 Taryn is wearing an Anna Sui dress under a BCBG jacket and Timo Weiland for Tsubo boots (how hot are those boots??? I am totally obsessed with them as you can tell). That’s Crystal Castles to her right, they were playing that night at the Maritime Hotel where we ended up after the V party. 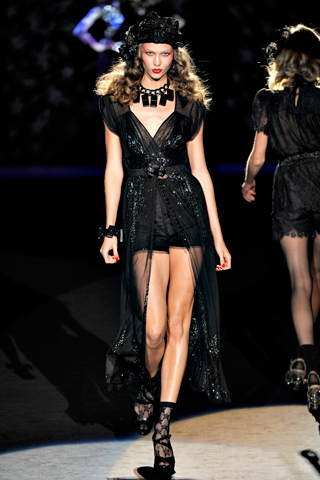 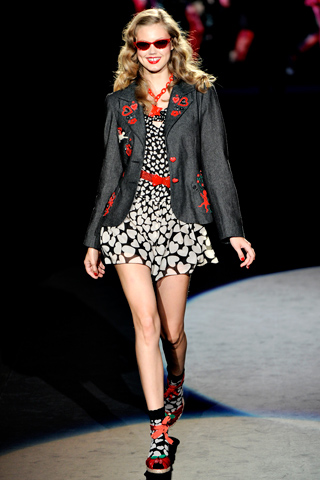 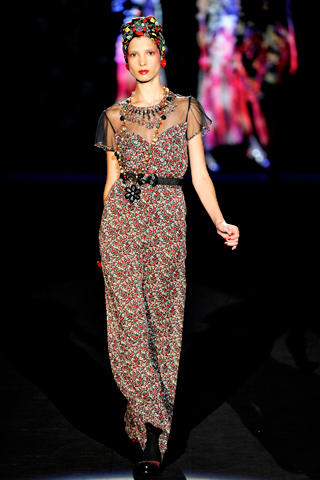 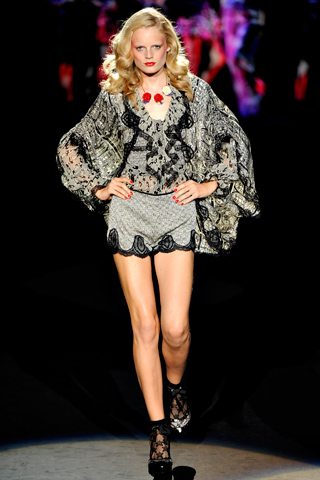 Below is a pic of me and my friend Andrew who works for the Obama White House as a correspondent at the moment (!!) So cool. I’m wearing my Pink Tartan dress that I am obsessed with… Andrew is wearing a new Rag & Bone suit he just got. 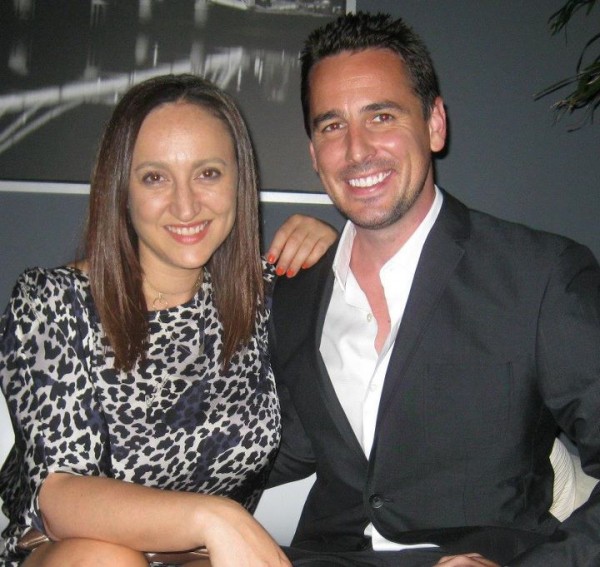 Taryn, below, wore a BCBG dress, Pink Tartan blazer and Brian Atwood heels in DC. I love the color of the blazer, it’s perfect for an alternative DC look and the dress gives it a little bit of an edge. 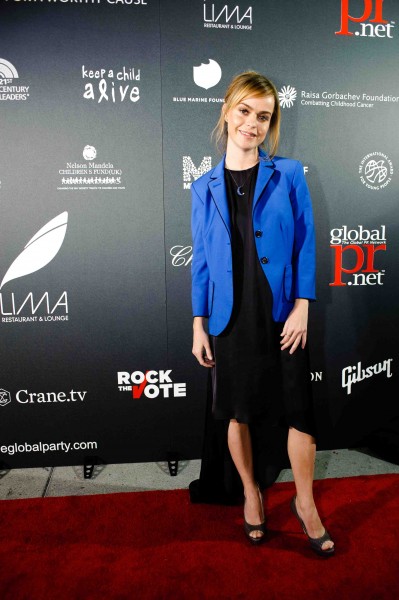