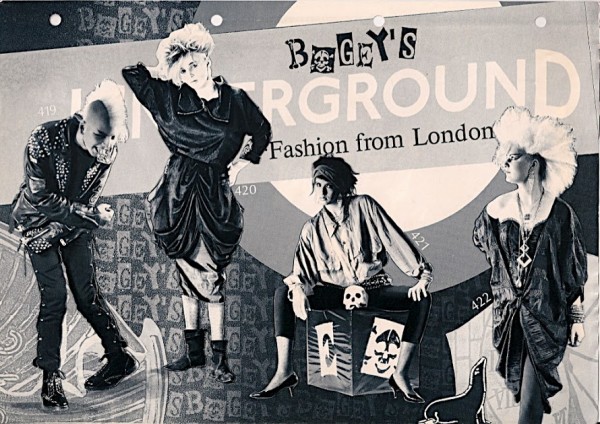 There is the usual brewhaha over the new exhibit “Punk: Chaos to Couture” at The Met which opens next week on May 9th in NY so I thought it only fair that some of us who sacrificed healthy hair and various pierced body parts to the art of angry punk rock pipe in. When I was in 8th grade I discovered skateboarding and punk music. In that order. My first punk music cassette in 1986 from a fellow skater in my class (*I was the only girl amidst the boys who skated in middle school) included GBH, Circle Jerks, Minor Threat, Government Issue, Misfits, Clash and Sex Pistols for good measure. By the end of 8th grade I had also discovered Manic Panic hair dye and when 9th grade started I had my first mowhawk. A blue one to be specific. That year I ordered my first pair of skull buckle boots from Bogey’s of London (see above and below, they no longer exist but remnants of the days do), scoured Thrasher magazine for my favorite band T-shirts and went to my first political rally in DC in support of the FMLN. Those were the days (yes, this post is gonna be like that, deal with it) when you had to really work for your punk look and think about the things that went on in the world. The music was political and dressing that way aligned you with the politics of it. Scouring the bins of Goodwill, ordering T-shirts and boots from hard to find catalogs that took weeks to deliver, using bleach to paint black T-shirts, shredding used skirts and shirts and redoing them with safety pins, saving up for a beat up leather ‘bomber’ you could spray paint to your hearts content. Piercing your own nose. Yes, that happened. No insta punks from Alexander Wang in those days. I think it’s good The Met is doing this punk show (*though I think the co-chairs could have been slightly different), which will finally prove to mothers the world over that, we their punk children were not lost and confused but just way ahead of our time. By the way, Richard Hell is still totally hot, his bio is beyond, I’ve been reading it this past week in a weird universal coincidence. Punk for me was always about politics, a state of mind, and a way of seeing the world. By dressing ‘punk’ you aligned yourself with a certain way of thinking, it was rebellious not just in fashion but in the way you lived your life. And it wasn’t about being angry for anger’s sake, it was about being angry at injustices around the world and in your own back yard. And yes, the clothes were cool too. 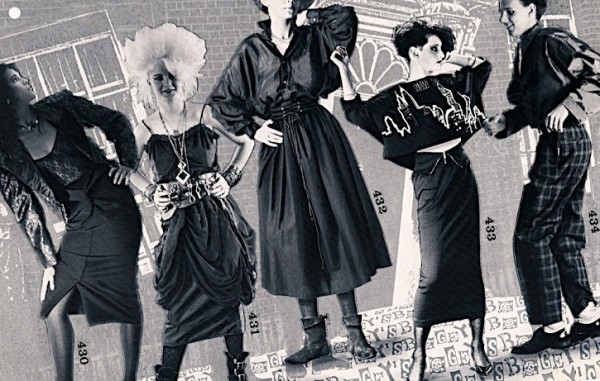 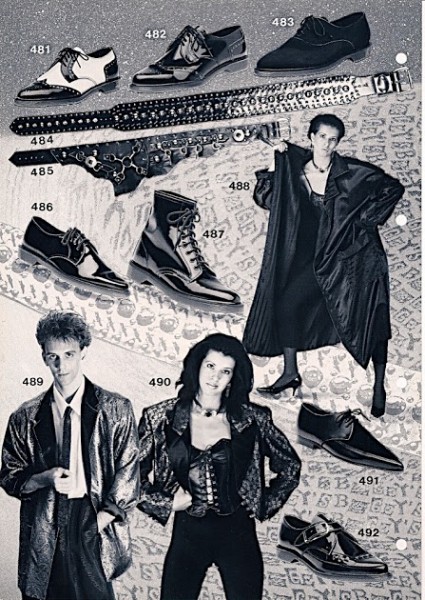 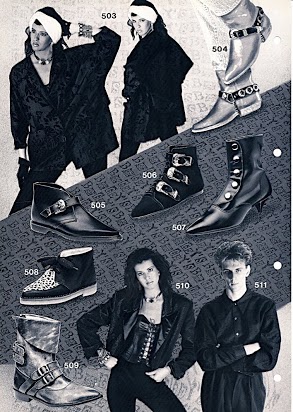